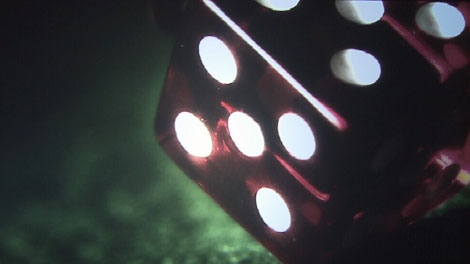 The CRTC has ruled that Quebec does not have the authority to block access to gambling websites not approved by the government.

The Public Interest Advocacy Centre filed an application with the CRTC in July asking it to state its position regarding the new law passed by the Quebec government.

The law forces Internet companies to block citizens' access to online gambling websites not authorized by the provincial government.

Canada's wireless telecom lobby has challenged Quebec's legislation in court, calling it unconstitutional and a violation of federal law.

The CRTC says federal law states it is the only body that can order Internet sites be blocked and, even then, only under exceptional circumstances.