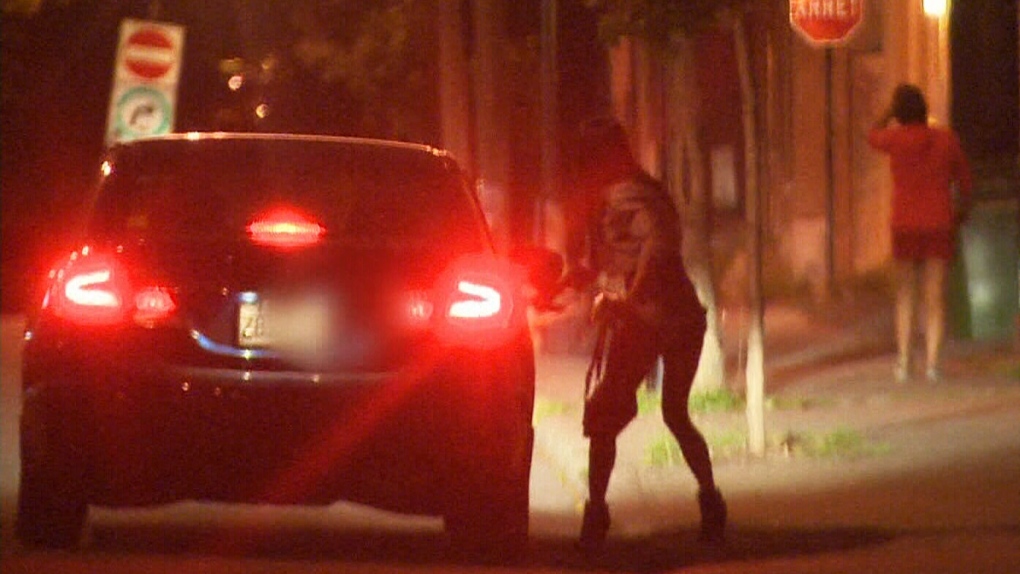 The CAQ wants to create a committee at the National Assembly to study the issue of teen prostitution.

Lafreniere is now the CAQ MNA for Vachon.

CAQ MNA Lise Lavallee is also behind the initiative.

Lafreniere says there’s a lack of understanding about the problem, and the government needs more information to be able to deal with it.

And actually there are some projects now -- we're talking about Montreal, Longueuil, Laval, Quebec City -- those police services have done projects to work against juvenile prostitution,” he added.