Montreal police (SPVM) said Wednesday they arrested a 17-year-old boy in connection with a hammer attack on a teenage student as he left school earlier this week.

The attack happened Monday around 4:20 p.m. near École Calixa Lavallée on Pelletier Avenue in Montreal North during a conflict with a group of people. The victim, a 16-year-old boy, was sent to hospital in critical condition, but his condition later improved.

A video from an eyewitness, obtained by Noovo Info, shows multiple individuals fleeing from the scene of the incident. A person can be seen on the ground in the snow as the other people run away. 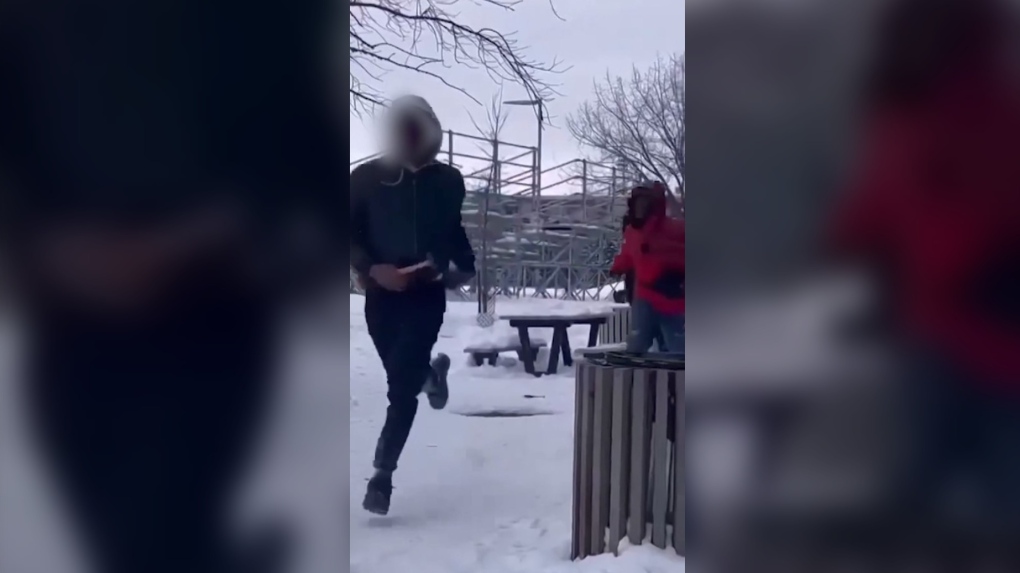 Video obtained by Noovo Info shows people fleeing after an attack on a teen in Montreal.

A police spokesperson said the 17-year-old suspect who was arrested is not a student and is expected to appear in youth court on Thursday to face unspecified charges.

"There will be more arrests to come," said SPVM spokesperson Caroline Chèvrefils.

The violent attack has shaken people at the school, leaving some feeling unsafe.

"It's very, very sad," said one student, who asked not to be identified, and said he felt afraid to walk home the day of the attack. "I was thinking to myself, like, what do you gain out of (an attack like) that?"

Police said the investigation is ongoing.

Actor Annie Wersching, best known for playing FBI agent Renee Walker in the series '24' and providing the voice for Tess in the video game 'The Last of Us,' has died. She was 45.