Body of girl, 15, who went missing from Eastern Townships has been found: police 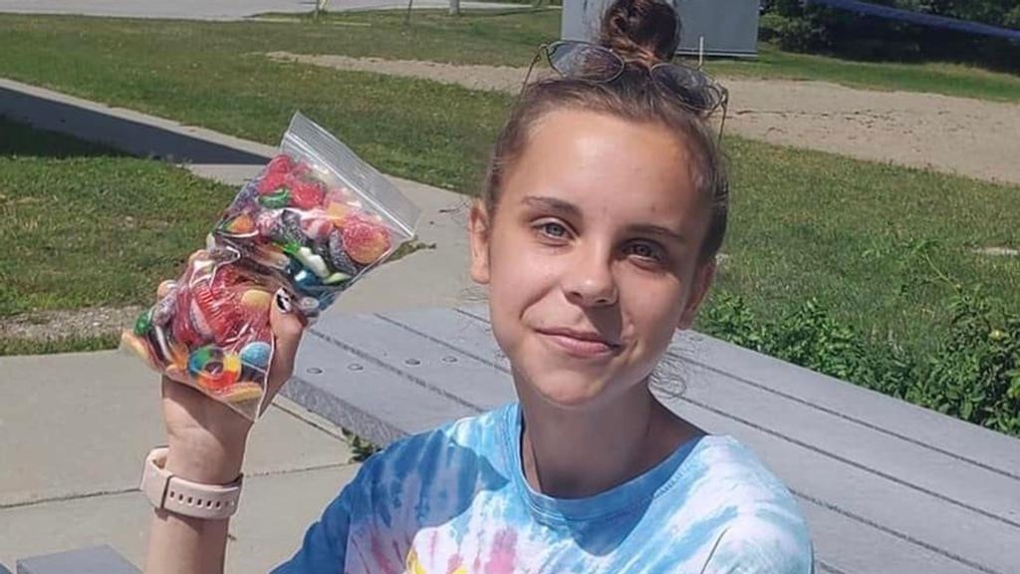 The body of a 15-year-old girl who went missing in Quebec's Eastern Townships and was the centre of a police search in recent days has been found.

Lessard left her family home in the Omerville sector of Magog on foot on Nov. 20, but did not return home afterwards.

Police say her body was found on Thursday morning in an isolated, wooded area approximately one kilometre west of where she was last seen by hunters on the evening she disappeared.

A coroner's inquest will be held to determine the exact cause of her death, but police say at the time they don't believe the teenager was a victim of foul play.

Police told media the girl had been struggling with psychological issues, and left a cryptic note before she disappeared.

Her disappearance triggered a police hunt carried out by local and provincial forces until it came to a halt on Thursday at the grim discovery.

Police said that out of respect for her family, they would not provide further details at this time.