Arrest in cold case: Montreal man, now 61, charged with rape, kidnapping dating back to the 1970s 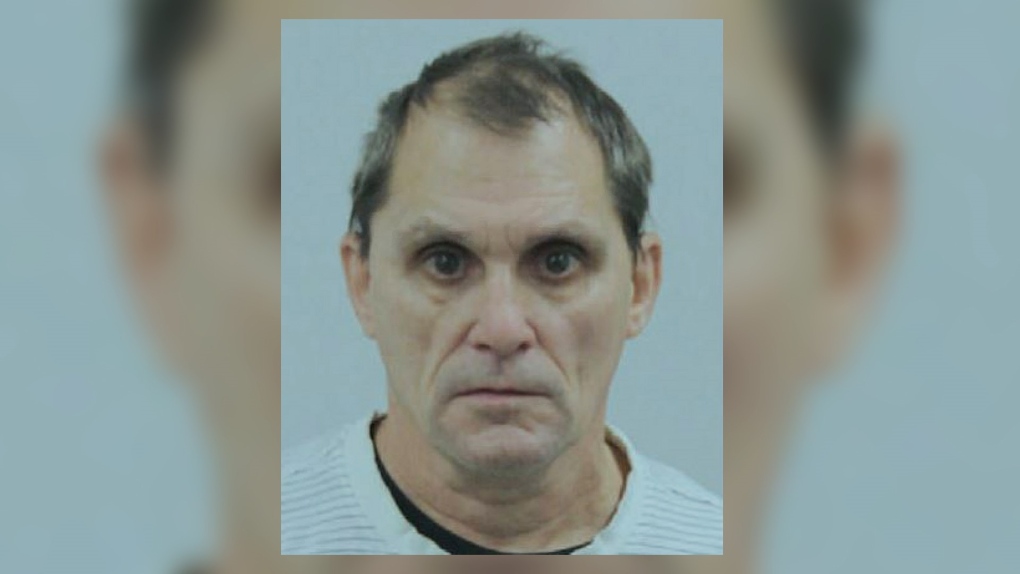 Michel Déry, now 61, was arrested on Friday for alleged offences in the 1970s and 80s. (Photo: Sûreté du Québec)

MONTREAL -- A Montreal man has been arrested on charges of sexual assault which allegedly took place decades ago.

Michel Déry, now 61, was arrested on Friday by the Quebec provincial police's disappearances and unsolved cases division for alleged offences dating back to the 1970s and 80s.

He appeared in a virtual courtroom the same day to face charges of rape, kidnapping, gross indecency, and forcible confinement.

Several alleged victims have been identified.

Police say there may be several more from that same time period, in the Mauricie and Centre-du-Quebec regions.

The Surete du Quebec is inviting alleged victims of Déry to contact Quebec provincial police at 1-800-659-4264.