Actor Anne Casabonne to run as Conservative candidate in Marie-Victorin

Actor Anne Casabonne to run as Conservative candidate in Marie-Victorin 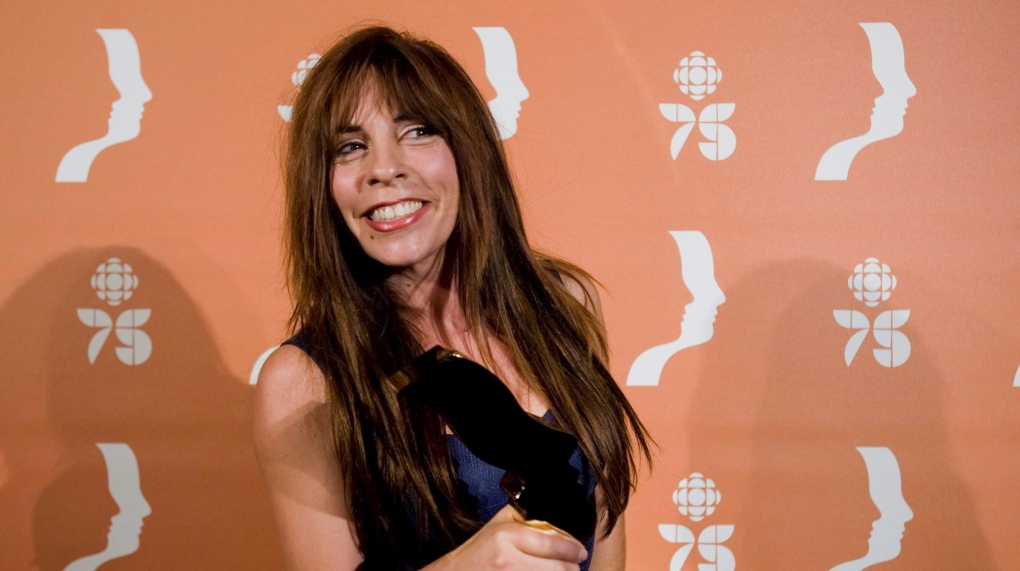 Comedian Anne Casabonne is putting her career as an artist on hold to try her luck in politics by joining the Quebec Conservative Party (PCQ) as a candidate for the by-election in Marie-Victorin, in Montérégie.

Casabonne said she made the leap into politics to "put democracy in motion."

Casabonne, known for her roles in the television series Unité 9 and La Galère, has the impression that the opposition no longer exists in the National Assembly with representatives "124 François Legault."

"When you have a François Legault who doesn't push hard enough on a measure, you can count on the François Legault sitting on the opposition bench to take over and ask for the mandatory measure. You really get the impression that everyone is sitting in the same rights combine and no one is questioning anything anymore," said Casabonne.

She said she had always voted for the Parti Québécois (PQ), but that the sovereignist party was now "participating in the discrimination and stigmatization" of a part of the population. A "conservative at heart," she explained that she started following Duhaime because he had the same concerns as her about health restrictions.

Casabonne made headlines for reasons other than her work as an actress last September. She made controversial comments on social networks against vaccination and the management of the pandemic.

In particular, she called the COVID-19 vaccine "a pile of sh--" in a Facebook post that has since been deleted. Wal-Mart subsequently had to publicly disassociate itself from the comments of its former pharmacy spokesperson.

The new Conservative candidate addressed the anti-vaccine comments Monday, arguing that it was a "sharp, critical satire" written in the context of the debate on mandatory vaccination among health-care workers, which she says was misinterpreted.

Casabonne refused to reveal her vaccination status, arguing for free choice. Like the PCQ, she wants to abolish the vaccine passport, which she describes as a "kid's joke."

Duhaime sees the upcoming election as "a kind of referendum" on the vaccine passport, the state of the health emergency and the health-care system.

"This will be the first time Quebec voters will be able to vote on Premier François Legault's management of the health crisis," he said.

The Conservative leader said he approached Casabonne after noticing she was a member of the PCQ. Duhaime saw that the actress, who grew up on the South Shore of Montreal, fit the profile sought by the local party executive.

Casabonne becomes the fifth candidate announced for this by-election, the date of which is still unknown.

She will face Shophika Vaithyanathasarma of Québec Solidaire, Pierre Nantel of the PQ, Liberal Émilie Nollet and the leader of the new Climat Québec party, Martine Ouellet.

The Coalition avenir Québec (CAQ) has not yet presented a candidate.

This report by The Canadian Press was first published in French on Jan. 17, 2022.

This article was produced with the financial support of the Facebook and Canadian Press News Fellowships.