Two people are dead and two others are seriously injured after three shootings in three hours on the Island of Montreal.

At 11 p.m. Wednesday, Montreal police (SPVM) were alerted to a conflict involving several people in Pointe-Saint-Charles.

Upon arrival at the scene, officers found two wounded young men, aged 18 and 20, at the intersection of Dick-Irvin Street and Ash Avenue, near Le Ber Park.

"They were transported to hospital and we fear for their lives," said Mariane Allaire Morin, a spokesperson with Montreal police. 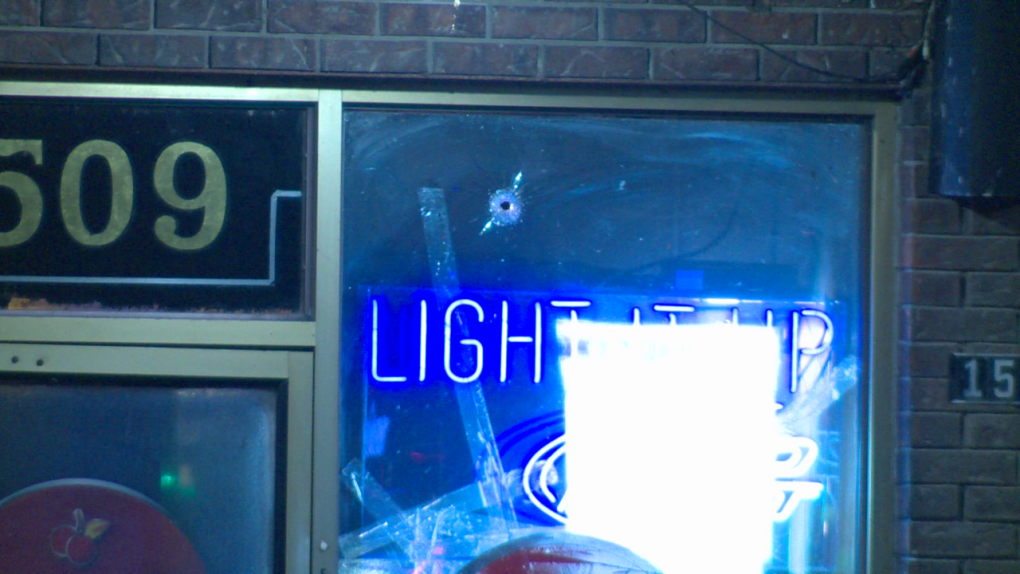 A person in a moving vehicle opened fire toward an establishment in LaSalle. (Cosmo Santamaria/CTV News)

A little while later, at 12:15 a.m., officers were called to a shooting on the corner of Dollard Avenue and de Saguenay Street in LaSalle.

According to police, a person in a moving vehicle opened fire toward an establishment.

"There were no victims in this incident and no suspects have been arrested," said Allaire Morin. "At least one firearm impact was found on the building." 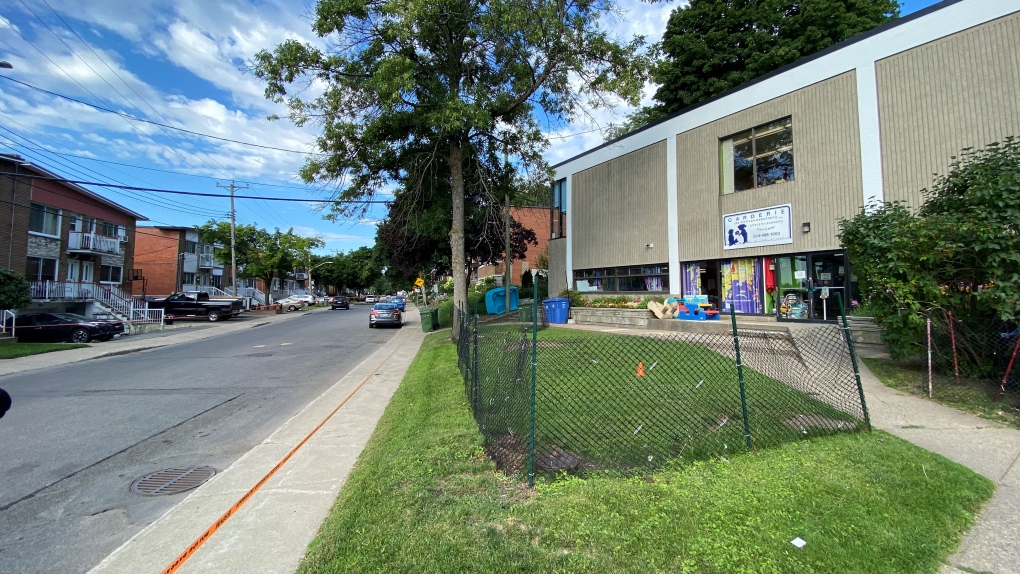 The driver of a car was hit by several gunshots in Montreal West. (Ian Wood/CTV News)

A few hours later, at 2 a.m., police were called to Montreal West, where a third shooting occurred.

Police say the driver of a car was hit by several gunshots from an unknown location near Ronald and Avon streets.

Upon arrival at the scene, officers located the driver, an 18-year-old man, who was declared dead onsite.

The passenger, 17, was transported to hospital where he later succumbed to his injuries.

"A third person fled the vehicle on foot," said Allaire Morin. "A possible suspect was arrested near the site. They will be met by investigators."

Security perimeters have been set up at the scenes of all three shootings to allow investigators, the canine unit and forensic technicians to canvass the areas.

Canadian patient receives groundbreaking treatment for a disabling disorder, with a parathyroid transplant into her arm

Canadian doctors say they have cured a patient with a severe and disabling disorder with a parathyroid transplant from a deceased donor. Dawn Ethier, a mother of four and police officer in Ottawa, is the first in North America and one of perhaps two in the world given new parathyroid glands that have eliminated her debilitating symptoms.

Most Canadians back invocation of Emergencies Act during 'Freedom Convoy' protests: Nanos

As the inquiry into the federal government's decision to use the Emergencies Act during the 'Freedom Convoy' protests nears the finish line, a new survey has found that two in three Canadians say they support, at least to some degree, the invocation of the Act.

Bob McGrath, an actor, musician and children’s author widely known for his portrayal of one of the first regular characters on the children’s show 'Sesame Street' has died at the age of 90.

Former Toronto Blue Jays first baseman Fred McGriff has been elected to the Baseball Hall of Fame on Sunday.