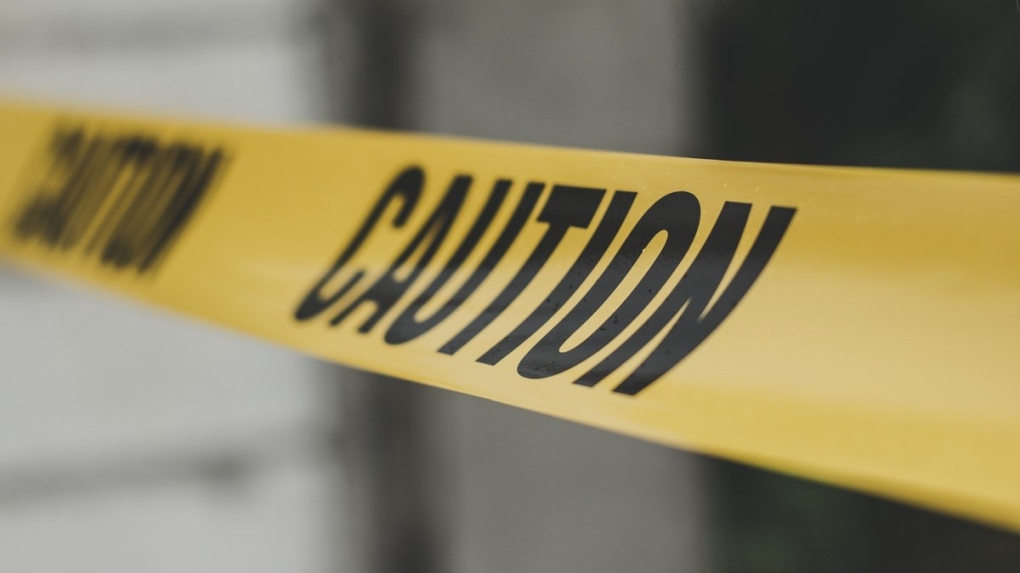 Police say a teen was seriously injured after being trapped under a vehicle in an apparent car surfing incident Sunday, April 4, 2021 in Terrebonne. (Credit: Pexels)

QUEBEC CITY -- Quebec police announced Friday that they've arrested Miroslav Dragicevic, a 24-year-old man they believe was linked to a violent altercation on August 18 outside the Cabaret Lady Mary Ann, a strip club in Quebec City.

The arrest, which took place Thursday, was made by Quebec City police investigators and members of the tactical squad.

Dragicevic was also arrested for aggravated assault and various firearms offences. Officers also searched a residence in the district of Charlesbourg.

The altercation outside the Cabaret Lady Mary Ann, a bar for nude dancers located on Charest Blvd. West, involved several people. Three suspects aged 19 to 35 have already been arrested.

A gunshot was fired during the incident, but no one was hurt. At the time, the case was turned over to a squad that specializes in organized crime.

Investigators say they have reasonable grounds to believe that Dragicevic has victimized others who have never filed a complaint. People who have relevant information to convey are encouraged to contact the police.

This report by The Canadian Press was first published in French on Oct. 15, 2021, with files from CTV News.