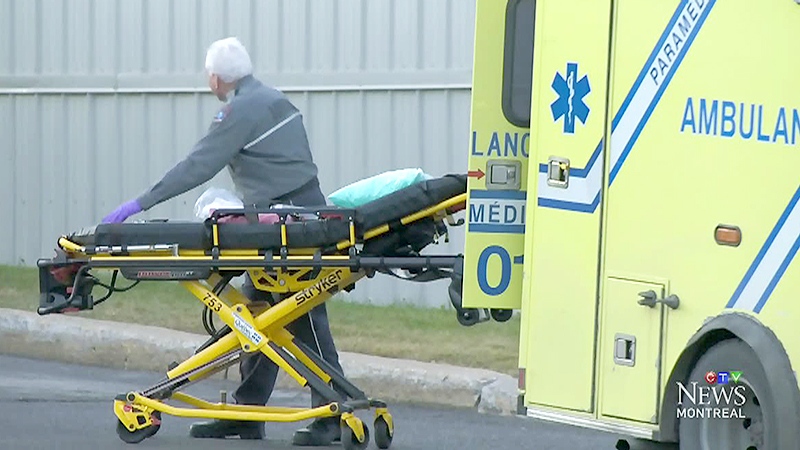 As of 6:00 a.m., picket lines were being erected by members of the approximately 960-member strong Urgence Santé union, which is affiliated with the CSN.

Urgence Santé spokesperson Benoit Garneau said EMTs will not fill out administrative forms for billing purposes during the strike but that patients can expect to be billed once pressure tactics cease.

"The strike should not affect the services that we give to the population every day," said he said. "It's going to be transparent for the population of Montreal and Laval."

Garneau added that some patients may be affected such as those who are healthy but are returning to a seniors' residence or their homes but that alternative transport other than an ambulance should be available.

The EMTs have been without a contract for nearly two years with the primary issues at stake being wages, workload and pension plan. Negotiations have been conducted over the past few weeks and will likely resume next week.