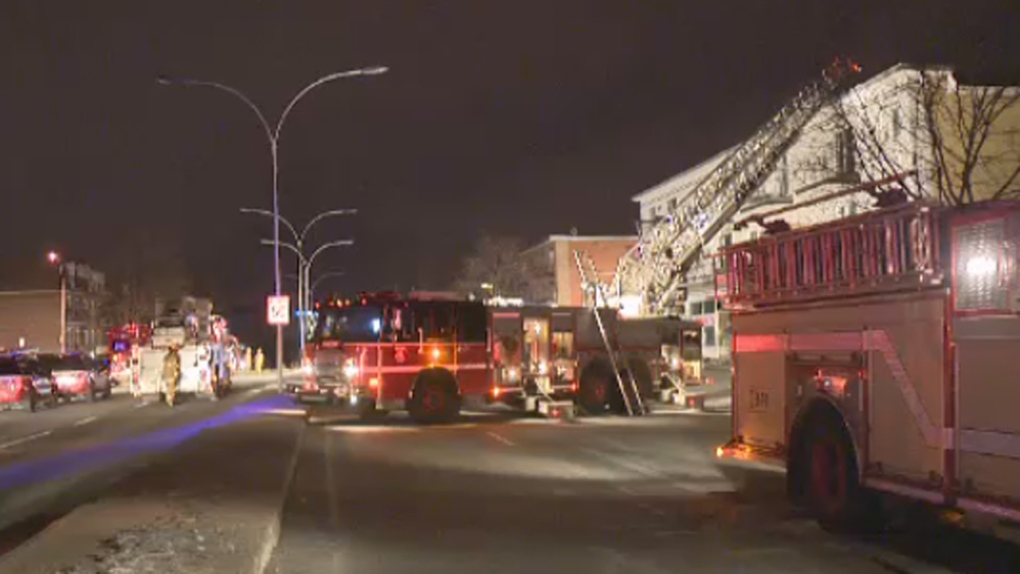 A garbage fire led police to discover a home that had been transformed into a marijuana farm.

The fire started in a trash container at 11861 Langelier Blvd. late Monday evening and spread to the business on the main floor.

About ten people evacuated the apartments on the second and third floor without any injury.

While putting out the fire emergency crews discovered about 120 marijuana plants in an apartment on the third floor of the building.

Firefighters put out the flames, but not before roughly $25,000 in damage was caused.

Montreal police are now investigating the cause of the fire and the grow-operation.