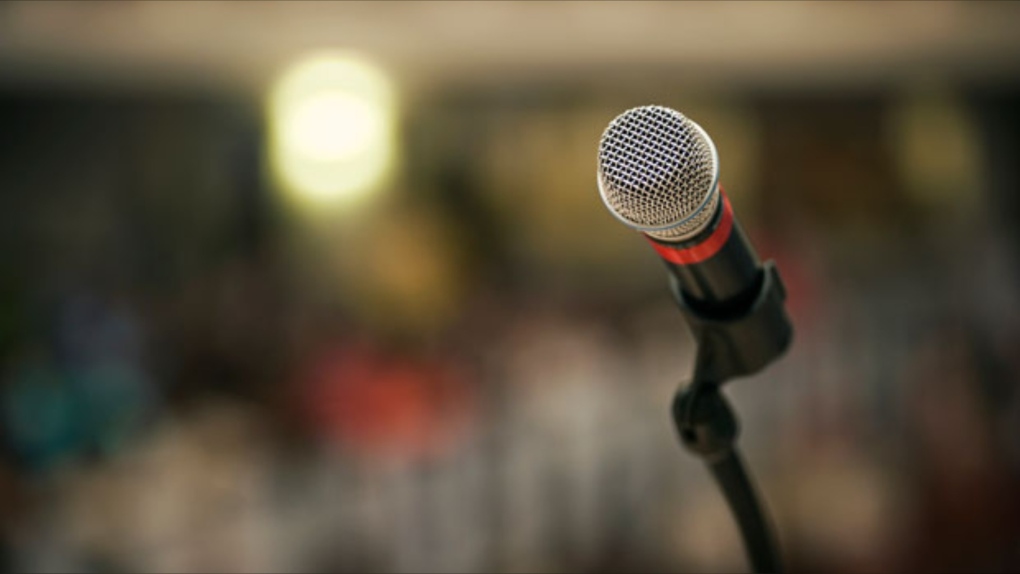 MONTREAL -- At least 30 cases of COVID-19 have now been linked to a karaoke bar in Quebec City, public health authorities said Tuesday.

The outbreak has provincial officials reconsidering the steps they took to limit people's partying within bars: they banned dancing, for example, but not karaoke.

The outbreak, which began at the popular karaoke spot, has now spread beyond the people who visited the bar in late August when the original transmission happened.

"Our ongoing investigations also show that the virus is circulating in the community," Girard said. "I'm appealing to citizens' sense of responsibility to respect the health measures in place, particularly during gatherings that involve alcohol."

The cases linked to Bar Kirouac jumped by at least 10 in the last day. On Monday, 20 cases of COVID-19 had been confirmed.

That day, Girard said health authorities intended to study the case further. He said bars are a risky place to visit amid the pandemic in general – notably due to the fact that people are drinking and therefore could be more relaxed – but that singing presents an elevated risk of transmission.

"These two factors for us are sure to really explain what happened in this environment,” he said.

In addition to these factors, Girard said the customers at the bar in question are regulars who know each other well.

"Could this element also have favoured relaxation?" he said.

On Saturday, Bar Kirouak announced via its Facebook page that it would temporarily close in order to disinfect the premises after a few customers tested positive for COVID-19. The author of the post suggested for those with symptoms to take them seriously.

"You’re important to us and that’s why we’ve taken this decision," the post reads. "Take care of yourselves and, with even the slightest symptoms, get tested please."

Later on Monday, the bar updated the post to say it would be closed through Sept. 9.

In two subsequent posts, the bar’s management said public health strongly advised for anyone who visited the bar between Aug. 22 and Aug. 28 to get tested, regardless of whether or not they were showing symptoms.

Girard said the bar was operating at 30 per cent capacity and that there were measures in place to make karaoke a safe activity – like sanitizing the mic between singers, and having plexiglass in place – but that might not have been enough.

He referred to a study recently published in the British Medical Journal, which suggests two metres of distance might be too close to keep someone safe from COVID-19 in certain situations.

"Breathing out, singing, coughing, and sneezing generate warm, moist, high momentum gas clouds of exhaled air containing respiratory droplets. This moves the droplets faster than typical background air ventilation flows, keeps them concentrated, and can extend their range up to 7-8 metres within a few seconds," the study reads.

"Add the fact that there are people singing in small spaces – if there’s little ventilation, then listen, we’ve got all the conditions for transmission to be facilitated," Girard said.

Girard said over the next week, public health officials will analyze the situation and decide how to proceed from there.

"So will we take this example to maybe make the measures more strict? That’s one of the possibilities we’ll reflect on," he said.

As of Monday, the total amount of confirmed COVID-19 cases since the start of the pandemic reached 62,492 in Quebec, and 5,760 people have died due to the disease.

--with files from CTV's Selena Ross