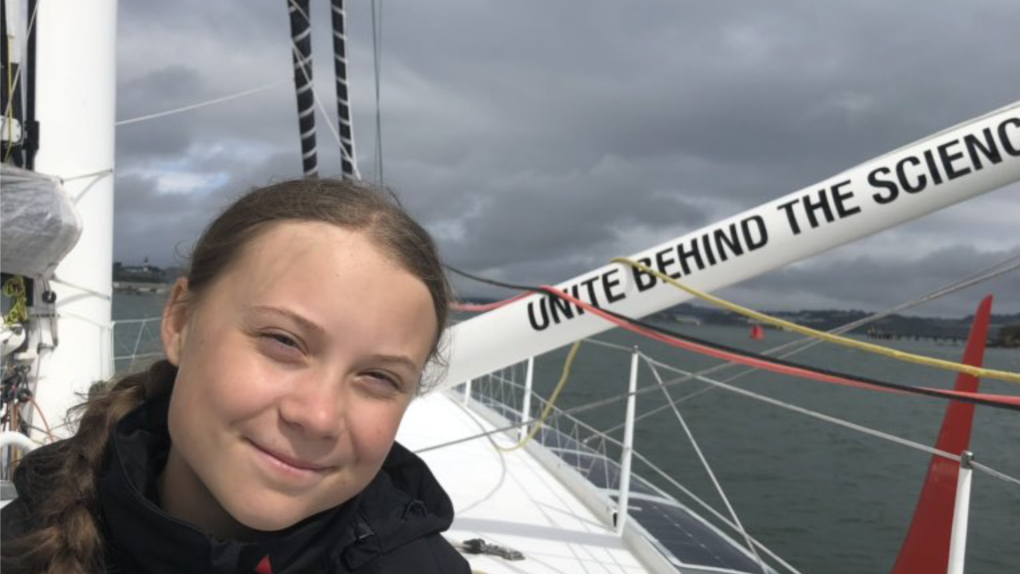 The young Swedish environmental activist Greta Thunberg could be invited to address the elected representatives of the National Assembly in Quebec at the end of the month.

The Speaker of the National Assembly, Francois Paradis, will make the decision after assessing the relevance of the request made by the co-spokesperson of Quebec Solidaire and leader of the second opposition party, Manon Masse.

The Canadian Press has learned that Masse sent a letter Thursday to the Speaker of the National Assembly asking him to formally invite the 16-year-old activist to visit parliament if she decides to come to Montreal.

Masse also wrote Thunberg to personally invite her to Quebec.

"The important thing is that it (her message) is addressed to all parliamentarians," said Masse in a telephone interview on Friday.

Thunberg is currently in New York to spread her message on the importance of fighting the climate crisis. She said she wants to participate in a demonstration to be held in Montreal on September 27 as part of the Global Day of Mobilization for the climate.