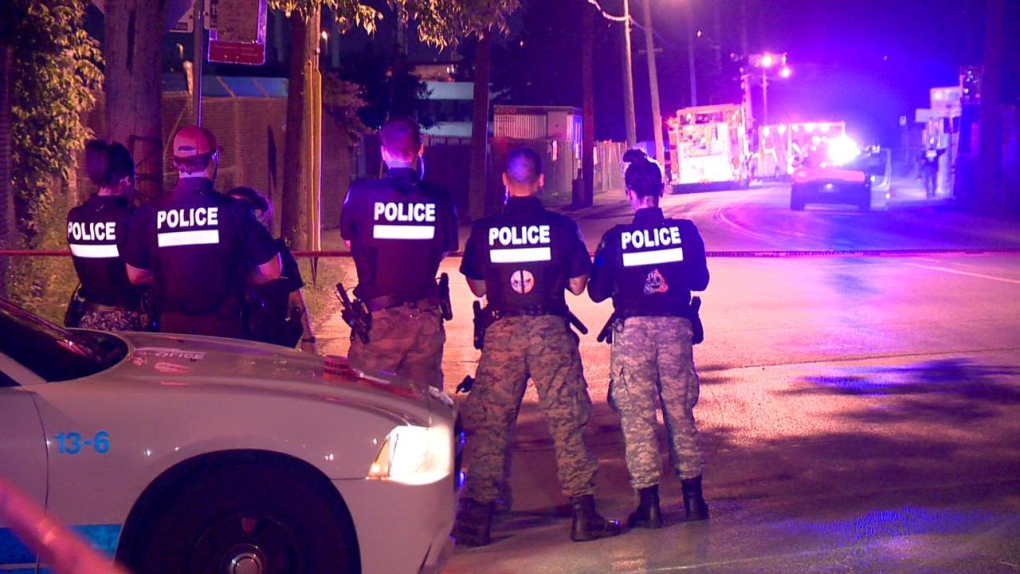 The organized crime section of the SPVM carried out a wave of arrests Wednesday in connection with Project Asterios targeting alleged drug trafficking by bikers.

The suspects will appear at the Montreal courthouse today via videoconference.

The arrests come after a series of SPVM searches in Nov. 2018 targetting the Hells Angels-affiliated Minotaures West Montreal motorcycle club that was suspected of leading a heroin and cocaine distribution ring.

The investigation was initiated following a series of fentanyl overdoses in Montreal in the summer of 2017.

In total, 40 searches were carried out that resulted in massive drug seizures including 11 kilograms of cocaine, five kilos of MDA, close to 600,000 methamphetamine tablets, eight firearms and $122,460.

More arrests are coming, according to an SPVM news release.