The first of Montreal's new long-range electric buses has arrived 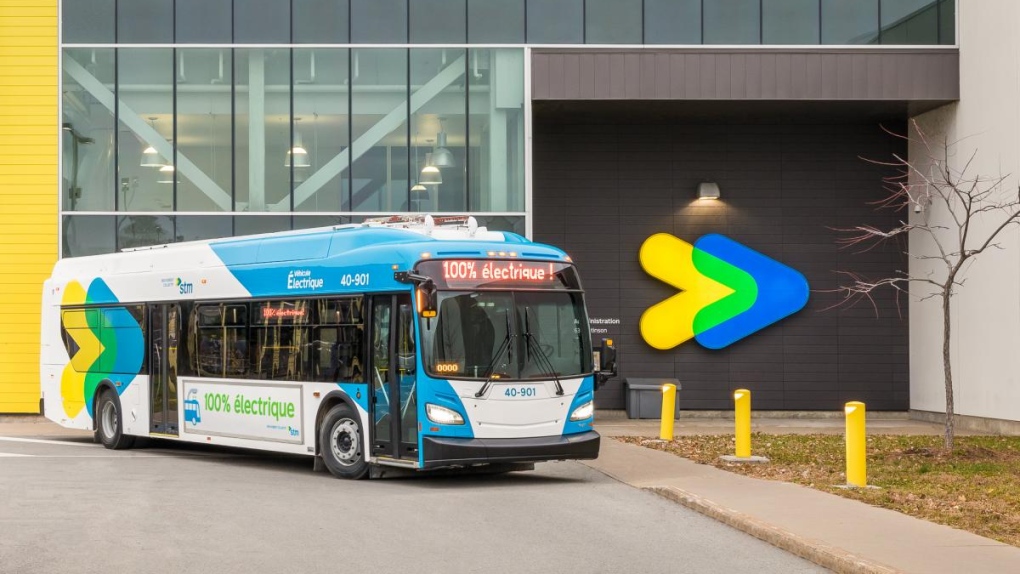 The Société de transport de Montréal has received the first of its 30 new electric buses.

It’s expected to hit the road soon, but Montrealers won’t be able to hop on for a ride just yet as the STM says it wants to use sandbags to safely simulate different weights on the bus.

“Customers, and those curious, may see the bus circulating and may sometimes [take part in the] STM routes, including stops, door openings and closures,” the STM said in a statement Monday.

The public transit authority says its first long-range electric bus, manufactured by New Flyer, has batteries with a range of 250 km and will be tested on the city’s streets in the coming months.

This testing will include real-time monitoring and analysis of the bus’s performance, such as how much power it consumes, the battery charging levels, how well it accelerates and its traction and braking capabilities in snow and on slopes.

Its various systems, such as heating, access ramp and ventilation, will also be tested. 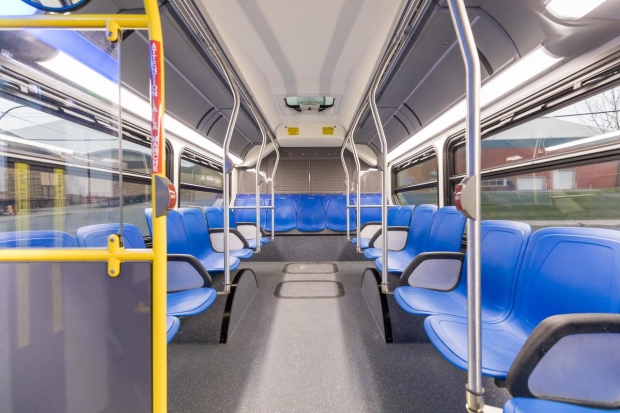 The STM says its goal is to acquire only electric buses by 2025. The project is in collaboration with the Société de transport de Laval (STL), which ordered 10 electric buses.

“In 2020, 38 vehicles of various types, using different charging modes will be put into service and added to our three fast-charging buses operated under the City Mobility project," said Luc Tremblay, the STM’s CEO.

Montrealers are invited to the STM’s open house at the Legendre bus garage on Nov. 23 from 12 p.m. to 5 p.m. to celebrate the bus network’s 100th anniversary.

“Participants will be able to board the new bus and discover all its features, while our experts will be on hand to answer their questions,” the public transit authority said.

Twenty-nine more electric buses are expected to be delivered starting in June 2020.