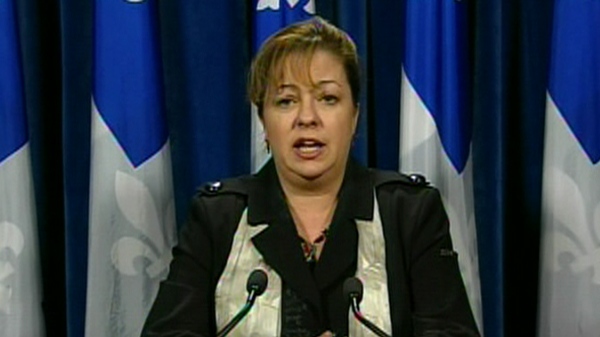 Longtime politician Sylvie Roy has quit the Coalition Avenir Quebec and to sit as an independent MNA.

The party says the member for Arthabaska had recently come back from an extended personal leave.

Roy has been elected five times since 2003 including under the ADQ banner.

The @coalitionavenir confirms Arthabaska MNA @SylvieRoy16 is leaving the #CAQ caucus to sit as an independent; 'she has behaviour issues'

The #CAQ won't disclose what behaviour issues led to @SylvieRoy16's departure from caucus; she was recently on an extended personal leave