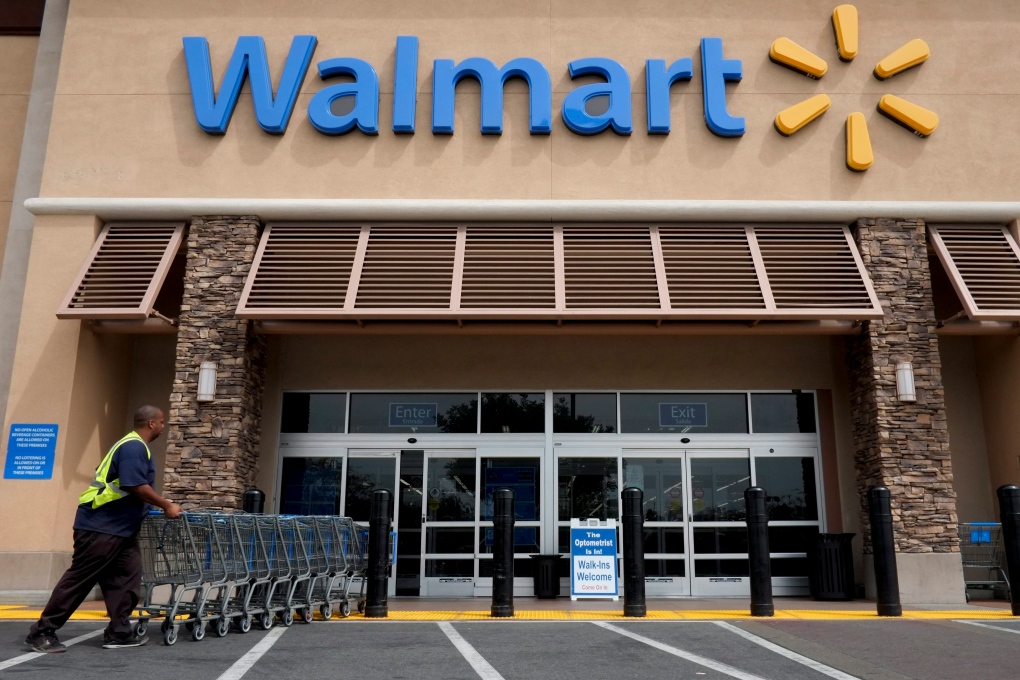 Canada's highest court has ruled Wal-Mart has to pay damages to employees who lost their jobs when it closed a store in Jonquiere.

The retail giant closed the store soon in 2005, soon after the store's 190 employees voted to form a union.

The case has already gone before the Supreme Court of Canada, which ruled in 2009 that the retailer was allowed to close the store after failing to negotiate a collective agreement.

Wal-Mart argued at the time that it did not close the store simply because of union activity, but because the store was struggling to break even.

This latest case hinged on whether closing a store while employees and the employer were negotiating a contract constituted a change in working conditions.

According to Section 59 of the Quebec Labour Code, employers are not allowed to change working conditions while contracts are being negotiated.

Five of the top Justices agreed that closing a workplace was such a change.

When the store was closed on April 29, 2005, Wal-Mart and local 503 of the United Food and Commercial Workers union were having an arbitrator work out a collective agreement.

At that time the arbitrator ruled that the decision to close was not the result of normal business practices and ordered the company to pay a penalty.

Two judges on the top court disagreed with their partners, saying that employers always have the right to close a store for any reason, and that insisting otherwise allows absurd situations, such as agreeing to a collective contract and closing the next day.