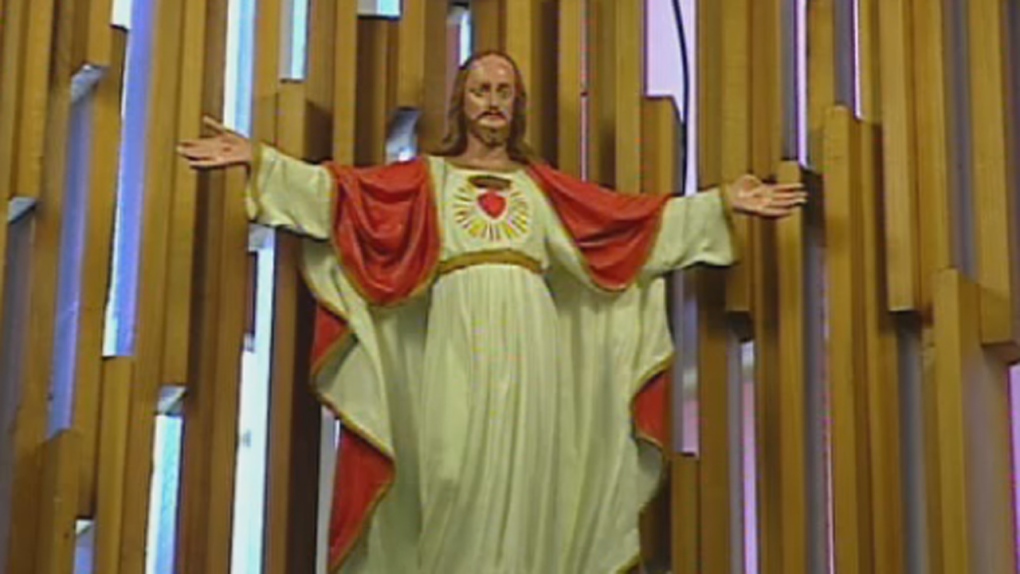 The Supreme Court of Canada is hearing a case Tuesday about whether it should be permissible say prayers before city council meetings.

The legal battle began eight years ago when Alain Simoneau and other atheists in Saguenay were offended by the mayor, Jean Tremblay, holding prayers before beginning council meetings.

In 2011 Quebec's Human Rights Tribunal ordered an end to the pre-meeting prayers and said a crucifix in council chambers should be removed.

Tremblay used the city's website to raise funds for an appeal, saying the Christian prayers were part of Quebec culture.

Last year Quebec's Court of Appeal said that prayers did not affect the religious neutrality of the city and were not imposing religious views on citizens.

Simoneau's lawyer, Luc Alarie, contends that holding a religious ceremony before council meetings is a form of discrimination.