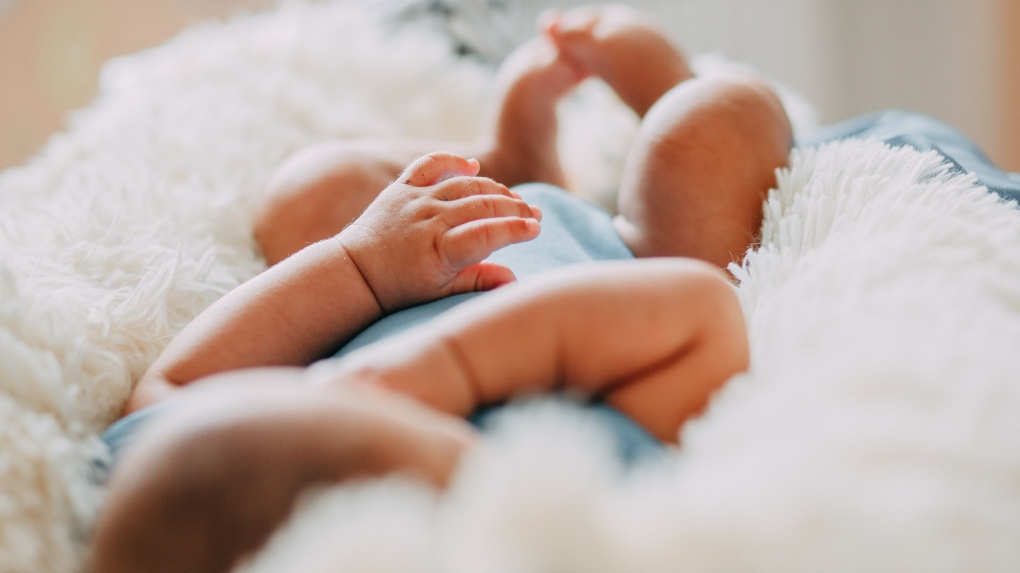 Each time Dr. Aurore Côté calls a parent who has just lost a child to Sudden Infant Death Syndrome, she braces herself. She's witnessed the grief many times before.

"Being called and having to relive it – it's like it's an open wound, and you put a knife, and you turn it in the wound," said Côté, a respiratory medicine specialist at the Montreal Children's Hospital.

But she reaches out to the family with only one thought in mind - that perhaps she can help them in a way the investigating coroner cannot.

There are about 30 SIDS deaths per year in Quebec, occurring during a child's first year of life. About two-thirds are not only unexpected but are also unexplained.

The tragic circumstances -- a baby sleeping peacefully one moment and lifeless the next -- sets off a chain reaction of events and responses.

"To have a child robbed from them so suddenly, they feel all the guilt in the world," said Côté, who is also the director of the province's Jeremy Rill Centre, for sudden death in infancy and childhood.

When the detailed medical investigation that follows doesn't find anything to explain the cause of the baby's death, the family is left with the permanent pain of not knowing.

A recent study published in The Lancet, however, has yielded some important and "interesting" clues about one possible cause of SIDS, said Côté.

She hopes the results will be replicated in more extensive studies, perhaps leading eventually to early detection and preventive treatment.

ENZYME LOWER IN BABIES WHO DIED OF SIDS

The researchers, led by Dr. Carmel Harrington at The Children's Hospital Westmead in Sydney, Australia, identified a marker that could help detect which babies are at higher risk of SIDS.

The marker is an enzyme called butyrylcholinesterase (BChE). The study found it was lower in babies who died of the syndrome than in groups of "surviving controls and other non-SIDS deaths," the authors wrote.

The enzyme has a role in the part of the autonomic system that regulates certain brain functions, including sleep and arousal.

It's long been hypothesized that some babies who die of SIDS weren't able to wake themselves up.

The researchers were able to measure BChE levels in blood samples taken from newborns two to three days after birth that had been preserved on filter paper.

"The babies that didn't die, they had 8.5 units/mg in the two groups," Côté explained, "and the same thing for babies who died but [for whom] they found a cause."

But for the babies who died of SIDS, the BChE level "was at 5.6 units/mg," Côté said, a statistically significant finding.

"That was interesting…and a strength of the study," Côté said, given that the blood samples were taken when the babies who later died were alive.

The study's weakness, Côté said, is that there were only 26 cases of babies who died of SIDS included, making it a small sample.

So more data is needed. But she is encouraged by the results since there was already a lot of indirect evidence or biological plausibility that the autonomic nervous system was involved.

This study provides early evidence that the problem might be there from birth.

HOW TO REDUCE THE RISK OF SUDDEN INFANT DEATH

In the early 1990s, Quebec launched an awareness campaign called 'Back to Sleep,' which by 1995 had reduced the number of unexpected deaths in the province by about half.

The numbers have remained relatively stable ever since.

The advice on how to decrease the risk of SIDS still stands today: