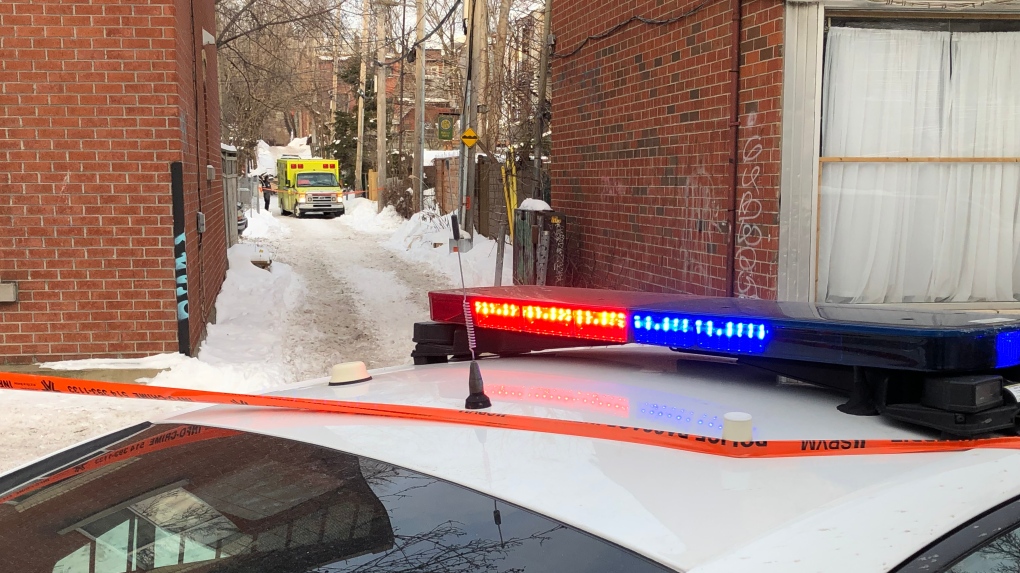 A woman is dead following a fire in Montreal’s east end Hochelaga-Maisonneuve borough.

MONTREAL -- An organization that advocates for the rights of sex workers is holding a vigil to commemorate a 23-year-old woman who died in a fire last week in Montreal.

Firefighters found the woman inside a garage in a back alley on Bourbonnière Ave.in Hochelaga-Montreal and tried unsuccessfully to save her life. She was declared dead at the scene.

The Montreal police arson squad is investigating the woman's death.

In a Facebook post, Stella Montreal said the woman, named Vanessa and nicknamed 'Petit Pied' ('Little Foot' in English), "had a whole life ahead of her, a life filled with joy, parties, love, friendship, successes and troublemaking."

The organization claims that Vanessa was murdered; Montreal police say they have not labelled the incident a homicide, but rather a "suspicious death."

No one has been arrested in connection with the incident.

Police would not confirm a report in the Journal de Montreal that said, according to their sources, the garage in which she was discovered was locked from the outside with a padlock when emergency services arrived.

"For some, the death of a woman like Vanessa isn't important or isn't as sad as the death of other women. This collective indifference towards our lives is one of the reasons why such violence continues to occur," Stella Montreal said in the Facebook post.

They described her as a woman who loved cats, was nice to everyone, and was surrounded by people who loved her.

Stella said it is organizing a vigil Wednesday from 6 p.m. to 7:30 p.m. at 3591 Ste-Catherine St. E in Vanessa's honour to commemorate her life.