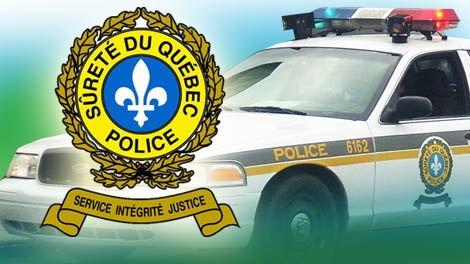 MONTREAL -- The Sûreté du Québec (SQ) and Montreal police announced Tuesday they are uniting to create a new squad to investigate murders linked to organized crime.

"Information is the sinews of war," said SQ spokesperson Guy Lapointe, who noted that similar partnerships have been successful in Quebec over the years.

"We want to avoid an event like in 1995," when 11-year-old Daniel Desrochers was killed by a car bomb at the height of Quebec’s biker war, Durocher said.

“We want to send a clear message to these individuals: we will find you,” warned Lapointe.