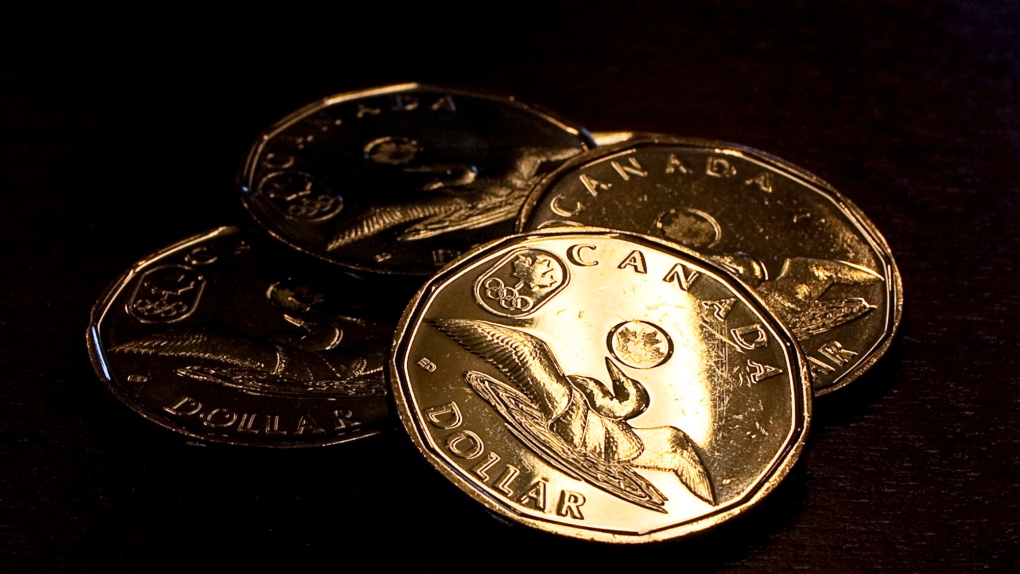 MONTREAL—Nearly 365,000 Quebecers will see their pay increase this May Day as the minimum wage in the province increases by 25 cents to $10.15.

Announced last December, the move will overwhelmingly impact workers in the service sector. Wages for people who receive tips will rise by 20 cents to $8.75.

According to Labour Minister Agnes Maltais, the latest increase is part of the government’s fight to improve work conditions and reduce poverty. More than half the people on minimum wage are women.

The Quebec chapter of the Canadian Federation of Independent Business has expressed disappointment with the increase. At 2.5 per cent, the increase is higher than Quebec’s expected inflation or economic growth.

The lowest minimum wage in Canada is now in Alberta at $9.75, the highest is in Nunavut at $11.

Over the past decade, minimum wage in Quebec has increased nearly 40 per cent.