Quebec Minister of Families wants to clean up unsubsidized daycares 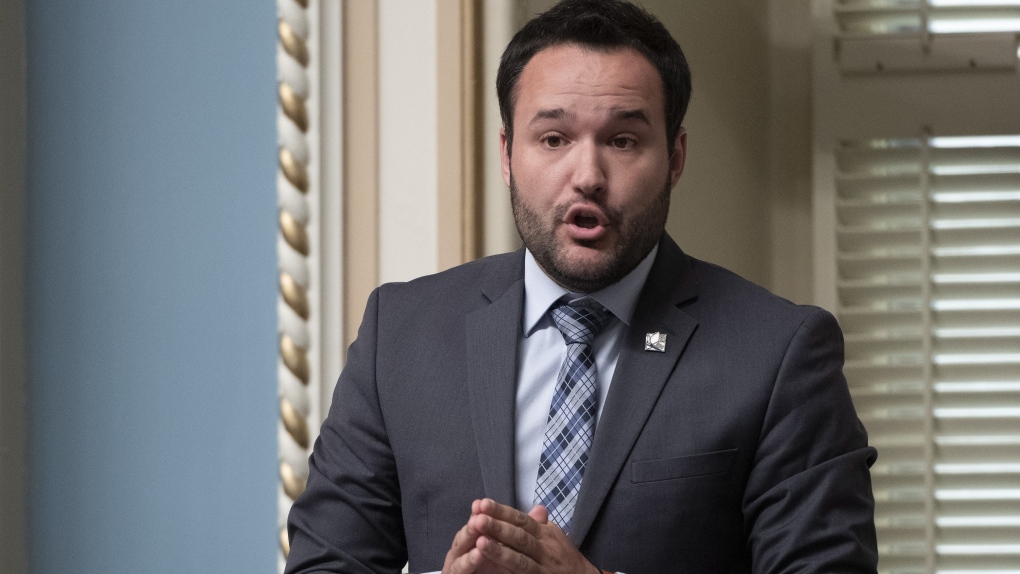 MONTREAL -- Quebec Minister of Families Mathieu Lacombe confirmed Saturday his intention to convert some unsubsidized private daycares into subsidized institutions to "clean up" a network that he said has grown out of control.

Speaking at the l'Association des garderies non subventionnées en installation (AGNSI), the minister addressed the grumbling among some owners, educators and parents who say they are left out.

They denounce an unsustainable divide with subsidized child care because of their return to the single rate announced earlier this month.

During his economic update, the Minister of Finance, Eric Girard, decreed the end of the modulation of rates. Parents now pay $8.25 a day, without having to pay the additional contribution based on the family income imposed by the government of Philippe Couillard.

However, no financial relief has been announced for parents whose children attend non-subsidized daycare services. They incur higher costs and receive a tax credit in return. Some of the parents who came on Saturday to hear the minister said they were paying a daily rate of up to $50 for their toddlers.

"It is not the current government that is responsible for the inequity. We are caught with that. We have to clean up the network," replied Lacombe.

Brigitte Cardinal said she has been "taken hostage" because of lack of available places on the subsidized side. The Monteregie mother stressed that unlike being treated privately or sending her children to private school, she was left with no choice in the case of childcare.

"We have to go private, so we pay the total," she said. "They have to find a solution in the short term."

The solution advocated by the minister is to set up a "historic pilot project'' to convert certain non-subsidized daycares and thus avoid adding to an already very fragmented network.

Criteria for institutions wishing to participate in this pilot project are still under discussion with AGNSI. The minister indicated that he could take into account the age of child care centres and equity between regions while focusing on disadvantaged communities.

The minister did not come forward with either the number of targeted daycares or a specific timeline for their conversion.

"We are not putting pressure on the dates because we are working with the associations, but I am confident that we will be able to launch a project call in 2020," he said.

AGNSI Executive Director Suzanne Gagnon is concerned about the plight of childcare centres that will not be included in the pilot project.

"Do not jeopardize them either," she said, arguing that the threat of bankruptcy is very real.

Gagnon pointed out that previous governments had largely relied on the private sector to create new places.

According to data from the Ministry of Families, the number of unsubsidised child care spaces has increased from about 4,800 to 67,200 in just 10 years.

Gagnon hopes that all of these unsubsidised spaces will be converted within three years and that early repayments for parents will be increased during this transitional period.

According to Lacombe, the tax credits granted to these families currently cost the Quebec treasury more than $800 million a year.

This report by The Canadian Press was first published Nov. 30, 2019.