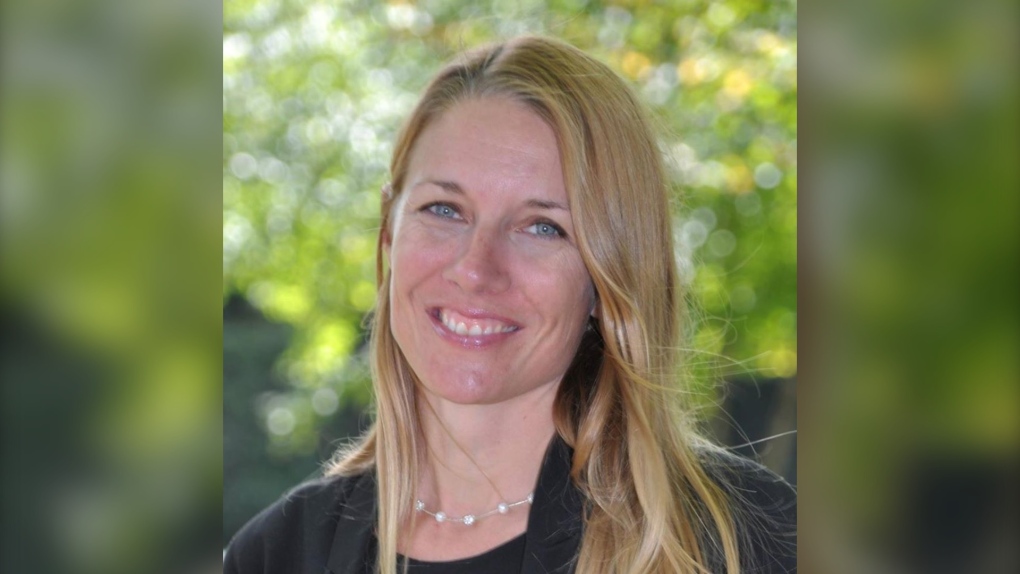 MONTREAL -- The mayor of Ste-Adèle is the latest elected official to publicly share details of harassment she has faced since taking office in November of 2017.

Mayor Nadine Brière took to her Facebook page on Monday to express a variety of different issues surrounding the misogyny, harassment, and violent messages she faces regularly.

“How can people be so malicious when they write to a human? Behind your screen, dear stalker, bully, or even HEC teacher, is a human being. A human being with faults like you, but a heart too. Being behind a screen does not give you the right.”

In November, in front of Quebec's National Assembly, Quebec solidaire member Christine Labrie shared some of the abusive messages she and colleagues have received while in office.

While Labrie acknowledged that her male counterparts also receive threatening messages online, “maybe less about rape, but I’m sure no one is exempt,” she highlighted that women are 27 times more likely to be victims of those violent online messages.

“Violence online is no different from any other kind of violence. It works to devalue women, to treat them like objects and create a climate of insecurity that encourages women to avoid public office,” says Labrie.

Quebec Premier François Legault encouraged victims of cyberbullying to file a police complaint, which Labrie and Roy did.