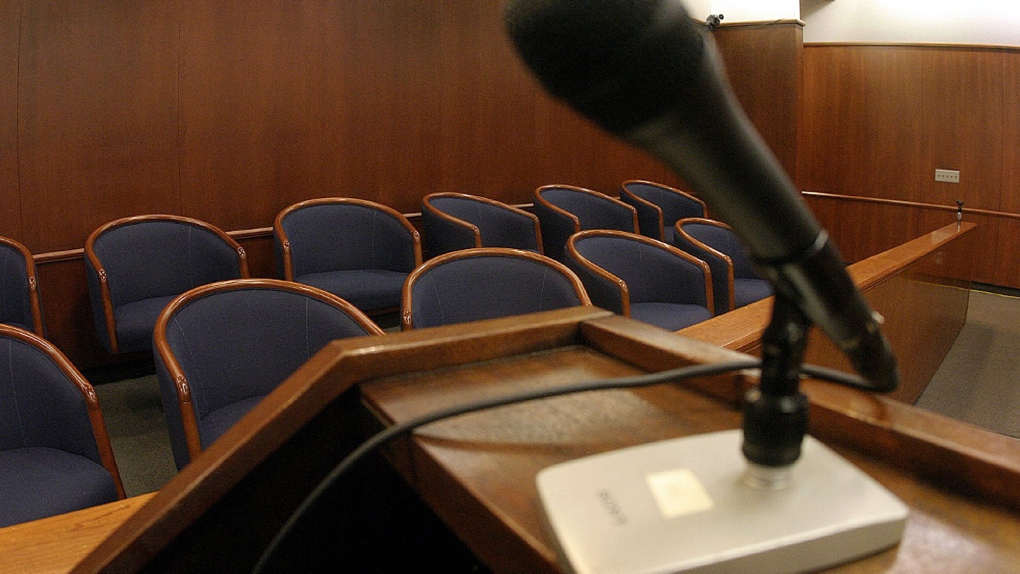 A Quebec Superior Court judge has ruled that, unlike in Ontario, the court cannot require jurors in a criminal trial to be fully vaccinated.

Justice Mario Longpre wrote at the outset of the fraud trial for former City of Montreal consultant Benoit Bissonnette that began Friday that only those suffering a mental disability or illness could be removed from jury consideration.

"The Jury Act applicable in Quebec does not allow the Tribunal to declare prospective jurors disqualified by reason of physical disability, even if it were to conclude that not being properly vaccinated constituted such an incapacity," the ruling reads.

Bissonette was arrested along with former computer department manager Gilles Parent in 2009 for allegedly defrauding the City of Montreal of up to $10 million for city computer contracts.

Bisonette requested before trial that all jurors be properly vaccinated against COVID-19.

Longpre's ruling says that there is no vaccination requirement in Quebec for prospective jurors, and that Quebec's vaccine passport is not required in courtrooms.

"No obligation to be vaccinated currently applies to the various actors in the judicial system, including judges, lawyers, court staff, clerks of court, bailiffs, special constables or any other stakeholder," the judge wrote.

In Quebec, the ruling reads, these rights are protected by the Charter of Human Rights and Freedoms and the Civil Code of Quebec.

"It is true, however, that respect for the right to privacy is not absolute and cannot be assessed in isolation from public interest objectives," the judge admits.

"The selection procedure cannot be used to counteract the essential representativeness which is essential, like impartiality, to the proper functioning of a jury," he wrote.

The judge ruled that, so long as jurors and all people in the court abide by public health measures, the trial can go forward.

The trial continues on Monday.

A widespread power outage is currently affecting the downtown core in Toronto and officials say it may have been caused by a large crane that struck a high-voltage transmission line.