MONTREAL -- Quebecer Bobby Gamache has broken the Guinness World Record for longest videogame session in a marathon that lasted 44 hours, with some last-minute competition pushing him further than he expected.

Gamache had broken the record 34 hours into a session of World of Warcraft, but there was someone else logged on, also going for the record.

"We learned at that time that someone else was actually trying to break the same Guinness World Record and they were almost close to the 40-hour mark at that time," said his brother Mathieu Gamache, who was live on streaming platform Twitch alongside his brother for the marathon. "Bobby actually took it upon himself to actually say, 'Look, you know what, we are already 34 hours into this thing. I can't lose. So let's go for another 12 hours and he did."

Bobby shattered the previous world record of 32 hours, 26 minutes and played the game for 44 hours, 44 minutes and 44 seconds.

Mathieu and Bobby run the LaGamacherie channel on Twitch and Mathieu originally challenged Bobby to go for the record and contacted Guinness to make sure they had all the proper protocols in place to go for it. 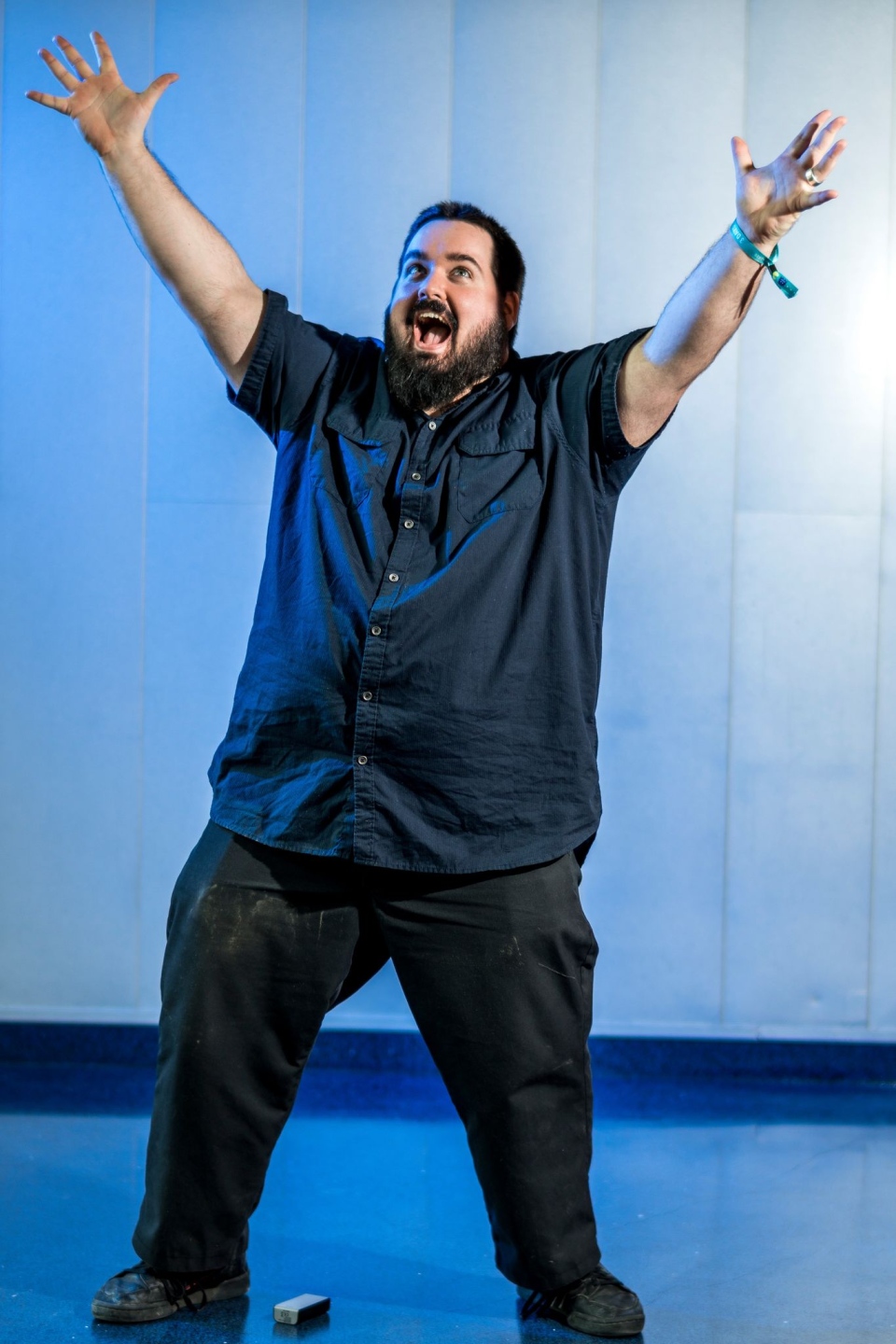 How did he do it?

"To stay awake, I just ate healthy. I tried to have people always talking with me, always active on the chat, and add breaks," said Bobby.

Bobby was allowed to take 10-minute breaks every hour of play, so he would play for three hours and bank the breaks to take a half-hour to get up, use the facilities, stretch, get some fresh air and eat before heading back to his chair.

How can he play for so long?

TWITCH SURGE DURING THE PANDEMIC

Throughout the COVID-19 pandemic Twitch has seen a surge in users with more gamers, DJs, and other people who create live video content staying at home and producing work.

"Over the last year, Twitch almost doubled in streamers," said Mathieu who broadcasts out of Edmundston, New Brunswick, while Bobby joins from Rimouski, Quebec.

The increase in users, however, has meant it's now harder to attract viewers for those just starting out.

"For us, our average has stayed pretty consistent, but we are a channel that actually built a community by going to big events," said Mathieu.

The brothers attend comic cons, and produce a podcast to attract more users.

Twitch user DJ Poptrt out of Kahnawake started her account a month into the pandemic after being referred by another channel.

The platform allowed her to marry her DJ and graphic design skills and produce content that taps into her creative side, make money, and increase her brand's reach beyond her typical local audience.

"Getting the chance to be online and have a greenscreen aspect I decided to go all out," said DJ, whose actual name is Kianna Cross. "This really allowed me to display that and do what I want and have fun with it."

For the Gamache brothers, Cross and others, the pandemic combined with Twitch has actually increased connections.

"Connection is at a higher rate which is interesting because it's a pandemic and you think social connection has been cut," said Cross.

"That's the only way I get to see my family is through Skype and Twitch," said Mathieu. "I actually haven't seen that guy (Bobby) in person since last year."

NOT HIS FAVOURITE STREAMER

Bobby said that despite breaking a world record, he has still not become a hero to one particular Twitch fan.

"My son still doesn't think I'm the greatest streamer or a good YouTuber," said Bobby with a big laugh. "The favourite streamer of my son is actually a friend so that's okay, that's fine with me. I won't hate the guy. But yeah, my son thinks I'm pretty cool but not like the coolest."