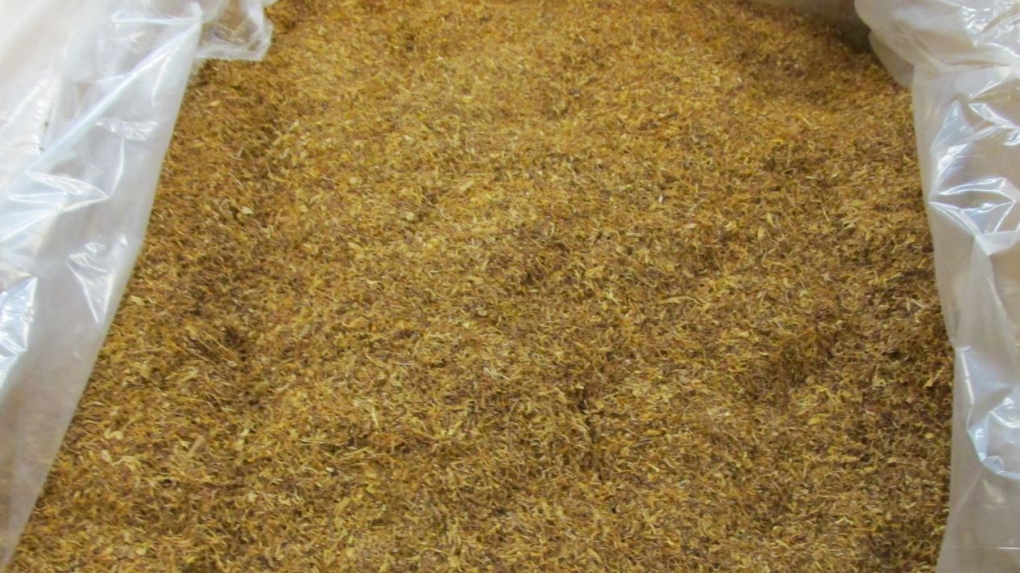 MONTREAL -- Eleven people guilty of trafficking in contraband tobacco have been hit with some $2.1 million in fines, with two of them sentenced to prison time, Revenu Quebec announced Monday.