Pre-Kindergarten in Quebec: Minister not sure if new students were in daycare 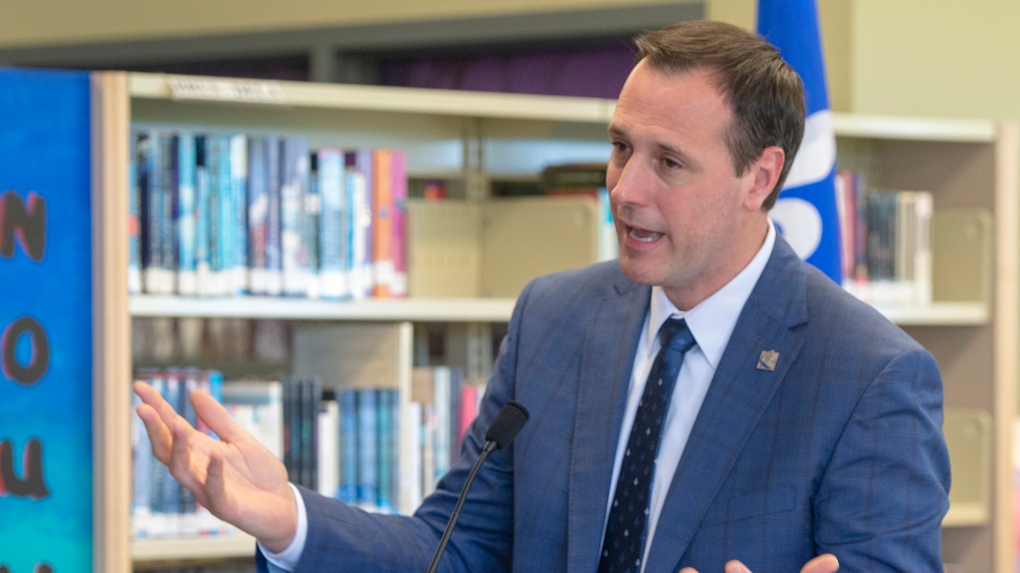 Quebec's Minister of Education, Jean-Francois Roberge, believes that four-year-old children enrolled in pre-kindergarten this year did not already attend daycare.

But in a press briefing in the National Assembly on Tuesday he could not confirm his idea and acknowledged that he had no data supporting his belief.

When asked, Roberge said that "many" children in pre-kindergarten were not in daycare.

"That's the feedback I have," said Roberge.

The scrum comes on the first day of parliamentary studies into Bill 5, which would introduce pre-kindergarten to all regions of the province starting in the 2020-21 school year.

For the past eight years pre-kindergarten has been gradually introduced across Quebec, concentrated at schools in disadvantaged areas.

Critics have said that universal pre-kindergarten would take children out of daycares and put them into schools, at more expense to the government.

The Legault government has always denied that charge.

This year the province has 644 pre-kindergarten classes, with an average enrolment of 11 students each.

On Tuesday, Quebec Solidaire asked Ethics Commissioner Ariane Mignolet to investigate the Minister's reimbursement of the expenses of two New York experts who testified before a parliamentary committee last June.