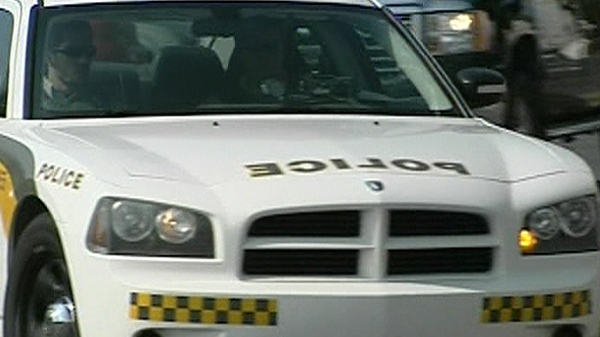 Around 9 a.m. officers went to a house on Fournier St. after being told one man had attacked a woman with a sharp object.

When officers arrived a 25-year-old wielding a knife or similar object rushed at them -- and officers shot him.

He was rushed to hospital where he was pronounced dead. There is no clear word about how many times he was hit.

The Sureté du Quebec is now investigating the shooting, and officers with the force are trying to determine exactly what happened.