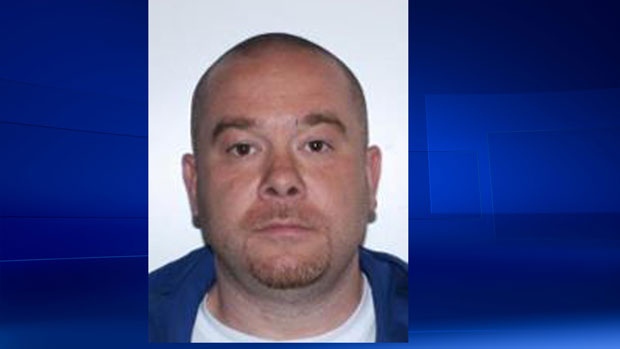 Montreal police are re-issuing a call to find a murder suspect who is also accused of trying to kill a man linked to the Mafia.

Frederick Silva is the subject of a country-wide warrant for the murder of Daniel Somoza-Gildea, who was shot and killed in the parking lot of the Amazones strip club in NDG in May.

Police say Silva shot the 28-year-old victim and then fled with three other suspects in an SUV.

Silva is also wanted for an attempted murder that took place in February.

According to police, Silva and ten others entered a restaurant in Terrebonne and opened fire, striking Salvatore Scoppa twice.

Silva then chased Scoppa on foot before giving up and leaving in a red Range Rover.

Police say Scoppa has ties to the Mafia and has been investigated for the disappearance of two men who were last seen in 2013.

Silva is considered armed and dangerous. Anyone who sees him is urged to call 9-1-1 and to keep their distance.