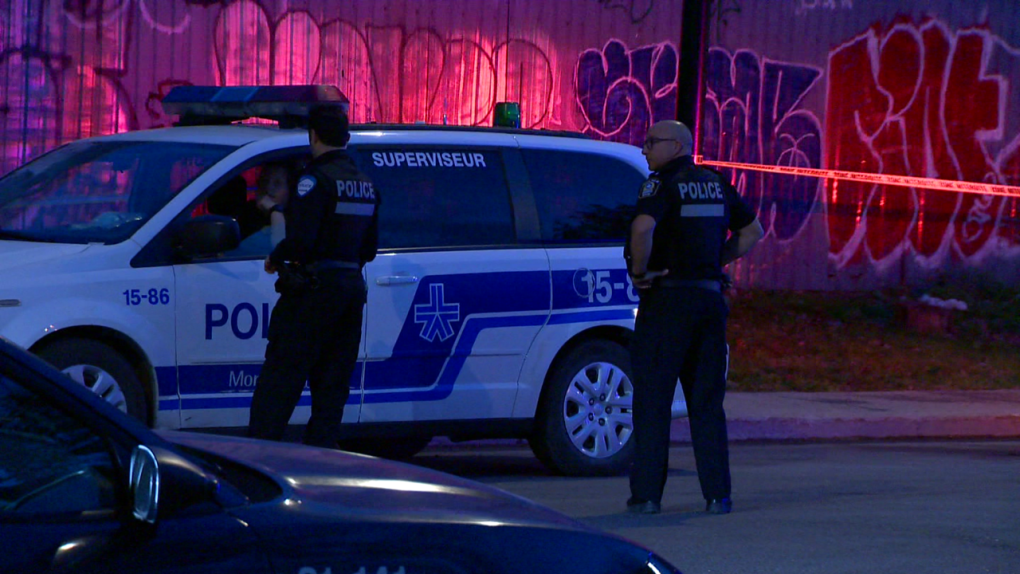 The tower – located near the Turcot Interchange on de Carillon Avenue, not far from Notre-Dame Street – neighbours a six-storey apartment building. Montreal police said despite significant damage to the tower, no one was hurt. 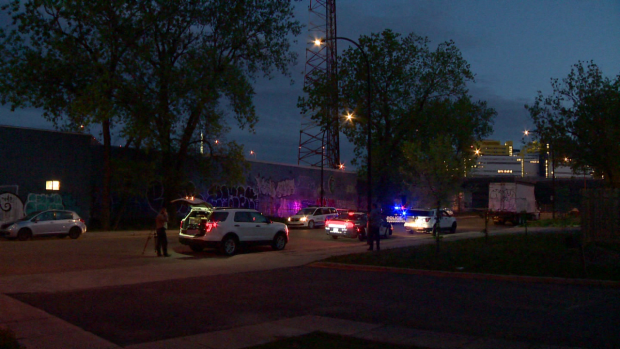 After being called to the scene around 3:45 a.m., the Montreal fire department found substances that suggest the fire had been set deliberately. The investigation has been turned over to the Montreal police arson squad, who will examine the scene later today.

Just three weeks ago, Quebec’s provincial police force arrested two suspects in Saint-Adèle in connection with a string of cell tower fires in the Laurentians and in Laval. There were seven in total, making this one the eighth near Montreal in about a month. 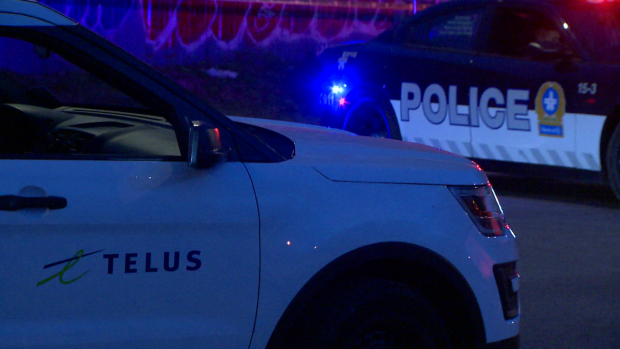 Around the world, towers believed to house fifth generation (5G) technology have been the target of arson as conspiracy theorists believe the technology has negative effects on health – some going as far as to say that it is responsible for the spread of the COVID-19 virus.

The World Health Organization said back in February that after much testing, there is no evidence that cellular technology can have adverse effects on health.

Telecommunications companies around the world have said that more often than not, the towers being targeted are used for 3G and 4G networks.

The tower set on fire on Monday belongs to Telus Communications Inc., who said they are working with law enforcement officials to protect their equipment.

"When vital 4G LTE infrastructure is destroyed by criminal acts, lives are put at risk by removing the ability for local citizens to call 911," the company said in an emailed statement to CTV News on Monday morning. "Our networks are more important than ever during the COVID-19 crisis in enabling Canadians to stay connected to their jobs, schools, medical help, government services, and loved ones."