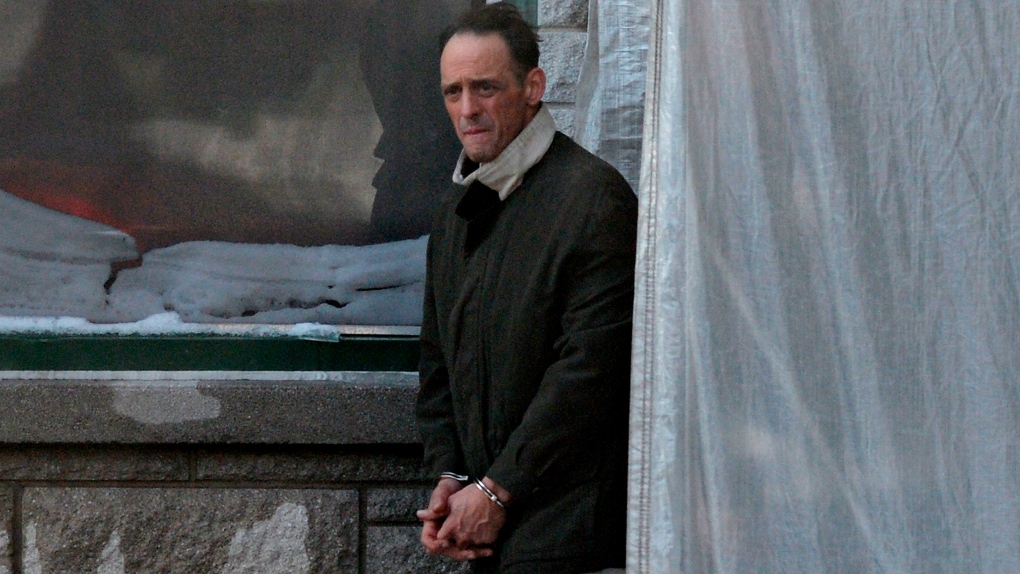 MONTREAL -- A convicted killer who was out on day parole when he is alleged to have killed a sex worker in Quebec City is now facing a new charge of first-degree murder.

Eustachio Gallese, 51, appeared at the Quebec City courthouse Monday to face a premeditated murder charge in the slaying of Marylene Levesque on Jan. 22 in a hotel in the Sainte-Foy borough of Quebec City.

The prosecution obtained a stay of proceedings in connection with the initial charge of unpremeditated murder in order to lay the new charge. The rest of the proceedings have been set for next Thursday for the disclosure of evidence.

Levesque, a 22-year-old sex worker, was killed while Gallese was on day parole.

A supervision strategy by the Correctional Service of Canada gave Gallese permission to solicit sexual services while on parole.

Members of the Parole Board of Canada did not authorize this permission and did not support this strategy, imposing a special condition to report all intimate and non-intimate relationships.

In 2004, Gallese killed his wife, Chantale Deschenes, by beating her with a hammer before repeatedly stabbing her. A judge sentenced him to life in prison in 2006. After serving 15 years, in Sept. 2019, Gallese was granted day parole.

Federal Public Safety Minister Bill Blair has called for a full investigation into the circumstances that led to Lévesque's death.