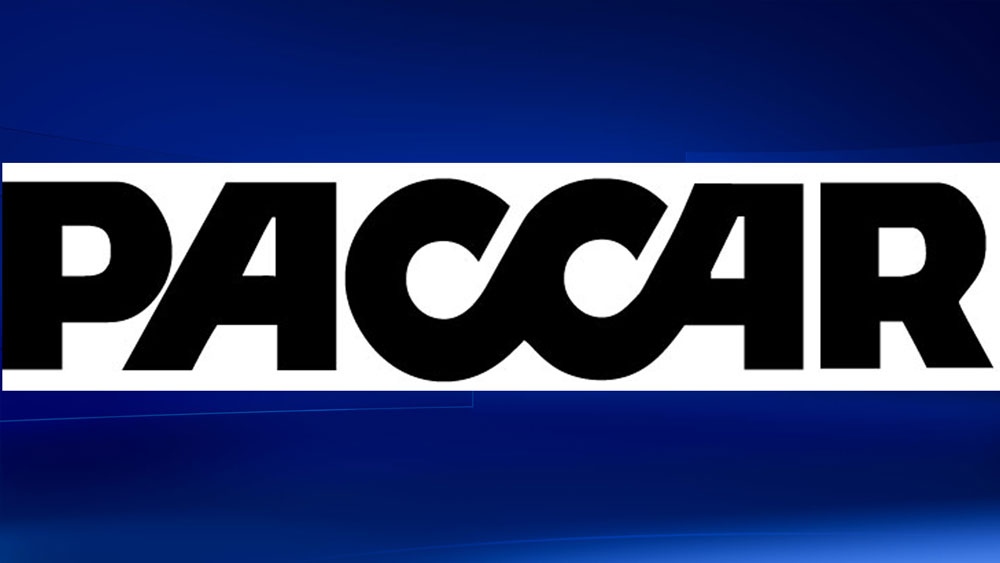 Some 900 employees at the PACCAR truck manufacturing plant in Ste-Therese have rejected the company's final contract negotiation offer.

After two months of negotiations, the contract was rejected by 76 per cent of employees only hours after management decided to lock out its employees -- as of midnight Saturday night.

The Unifor union said PACCAR’s management announced to its employees that its policy of “no contract, no work” would apply at the end of the collective agreement, which began at midnight Saturday night. Failing to obtain an agreement before the deadline, the employer advised the union that it would begin a lockout.

A comprehensive and final offer was filed by the employer on Saturday. The bargaining committee convened for a special members’ meeting on Sunday morning to present the offer, which was ultimately rejected.

With files from La Presse Canadienne.