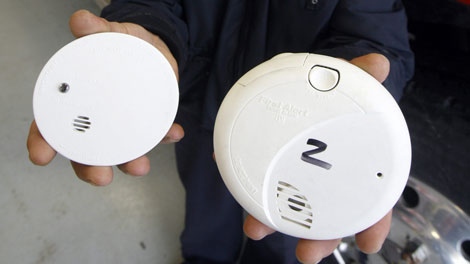 None of the building's smoke detectors were working when a fire broke out in a three-storey building in Ville-Marie.

MONTREAL- A fire broke out in a three-storey building on Champlain St. in Montreal’s Ville-Marie borough during the night of Dec. 29.

Several people were forced onto the streets as a result of the blaze.

The building was heavily damaged, but no injuries were reported.

None of the building’s smoke detectors were working.