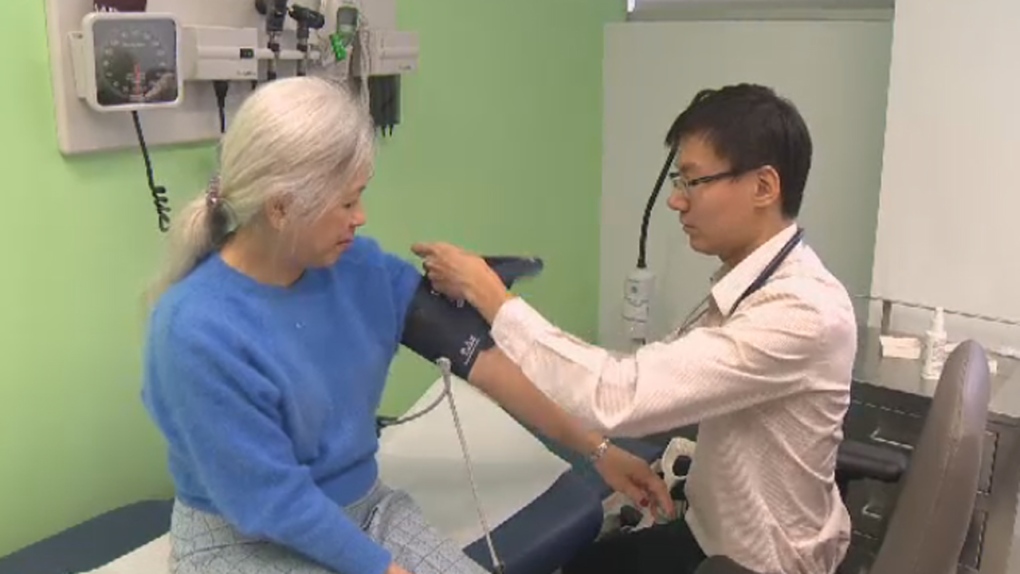 MONTREAL -- At least 200 doctors and residents in Quebec are asking the provincial government to backtrack on plans to give them and other physicians substantial pay hikes.

In an open letter, they say the increases are particularly shocking given that other health-care workers such as nurses and clerks face difficult working conditions.

The letter, which was signed by general practitioners, specialists and residents, comes at a time when many nurses are complaining about excessive workloads.

Isabelle Leblanc, president of the group behind the letter, said nurses, orderlies and other employees in the health-care system are working under awful conditions.

"Basically, the amount of money that the Health Department has to run the system is finite," she said in an interview Monday.

"There's only a specific amount of money and not more, and the more you give to the physicians, the less you give to workers or to improve access (to the system)."

Leblanc admitted it was a bit unusual for doctors to say they don't want more money.

"But I don't think it's that unusual for people to say 'the workplace we work in needs more money, put it there and don't put it in our pockets'," she said.

"We think it's going to help patients a lot more if the money is injected in the system, and not into the pockets of the physicians."

The doctors also pointed out that their patients are coping with reduced services because of budget cuts in the Health Department over the last few years.

Premier Philippe Couillard's Liberal government recently concluded a deal with the province's 10,000 specialist doctors that would see their annual remuneration rise to $5.4 billion a year in 2023 from the current $4.7 billion.

They would also be entitled to various retroactive salary increases.

Last October, the government reached a deal with the province's general practitioners to give them an increase of roughly 1.8 per cent a year over eight years.