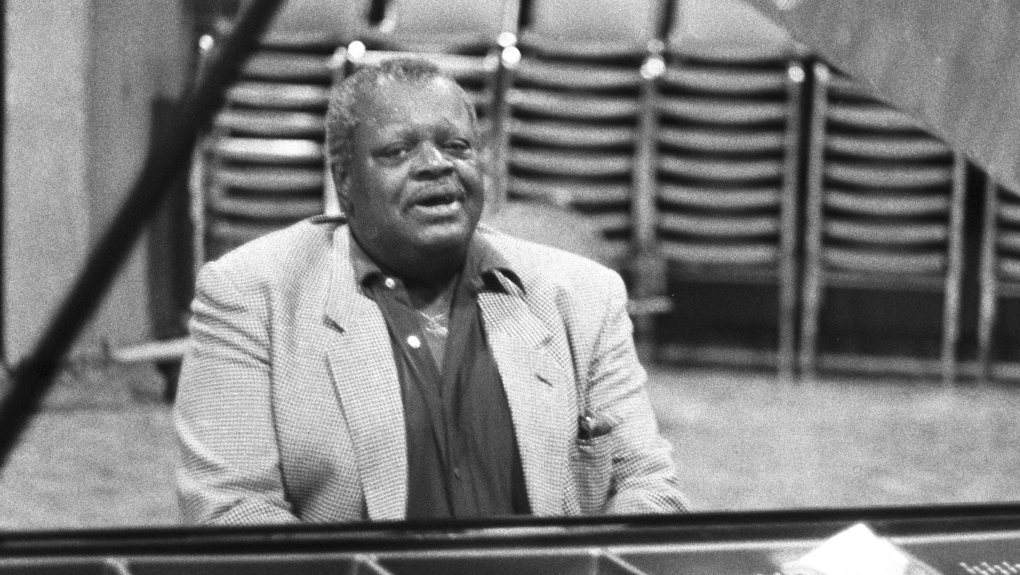 MONTREAL -- An open letter signed by some of Montreal's most important figures in arts and culture in the city is calling for the new light rail station at McGill University to be named after Oscar Peterson.

"Soon, the Metropolitan Express Network (REM) will be added to the Montreal public transit network. As Quebec's cultural metropolis, we believe that an important REM station should bear the name of a recognized and internationally acclaimed artistic ambassador. We propose that the REM station located at the corner of McGill and Sainte-Catherine be named 'Center-ville-Oscar Peterson,'" reads the letter signed by over 30 notable personages throughout Montreal's arts and culture world.

It is the third proposal to name a location after the Montreal-born Jazz virtuoso, who won seven Grammy awards and was inducted into the Canadian Music Hall fo Fame. Duke Ellington called Peterson the "Maharaja of the Keyboard."

A petition calling for Lionel-Groulx Metro station to be renamed after Peterson got more than 26,000 signatures in June, and the City of Montreal's opposition party Ensemble Montreal proposed to change Place des Festivals to honour the jazz legend last week.

"We believe that the name Oscar Peterson is the ideal symbol for anchoring culture and diversity, two undeniable strengths of the metropolis, both in the daily lives of Montrealers and in welcoming international visitors," the letter reads.