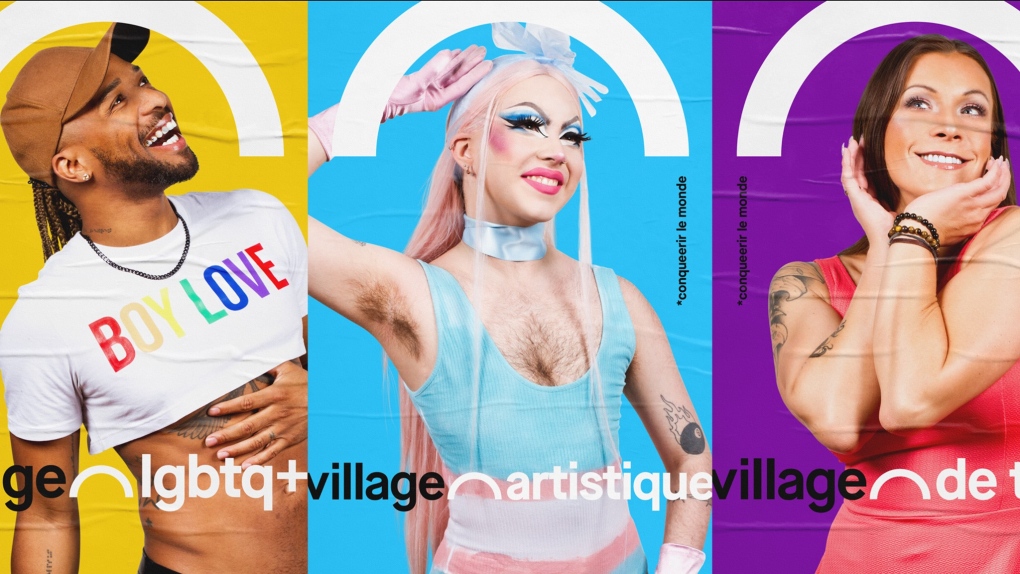 MONTREAL -- New art installations in Montreal’s Gay Village have been the subject of controversy on social media, with many arguing they don’t approve of some of the sexually-suggestive sayings.

The 147 colourful cylindrical pillars were introduced Monday to rebrand the image of the Gay Village, between Berri Street and Papineau Avenue, east of downtown.

Each column is complete with a photo of someone who represents sexual diversity and gender fluidity.

They were designed by the Cartier Agency, bringing together a team of creative LGBTQ2+ members.

“With this concept, the Gay Village of Montreal wanted to showcase the different personalities and facets of the community, valuing gender diversity,” it stated.

“Some slogans, which provoked strong reactions on social media, were meant to be humorous, bring authenticity, lightness, humour and joy to the Village.” 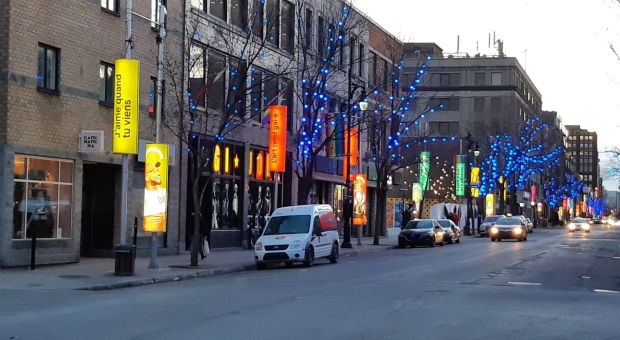 In the coming days, the organization in charge of the area says it will remove some of the more controversial slogans:

The pillars were created to adorn the 2019-2020 winter season. A new concept for the summer, replacing the colourful balls that hung across Sainte-Catherine Street, will be revealed in January.

According to the Village's business development corporation, the funds raised will contribute to the financing of the next art installation.