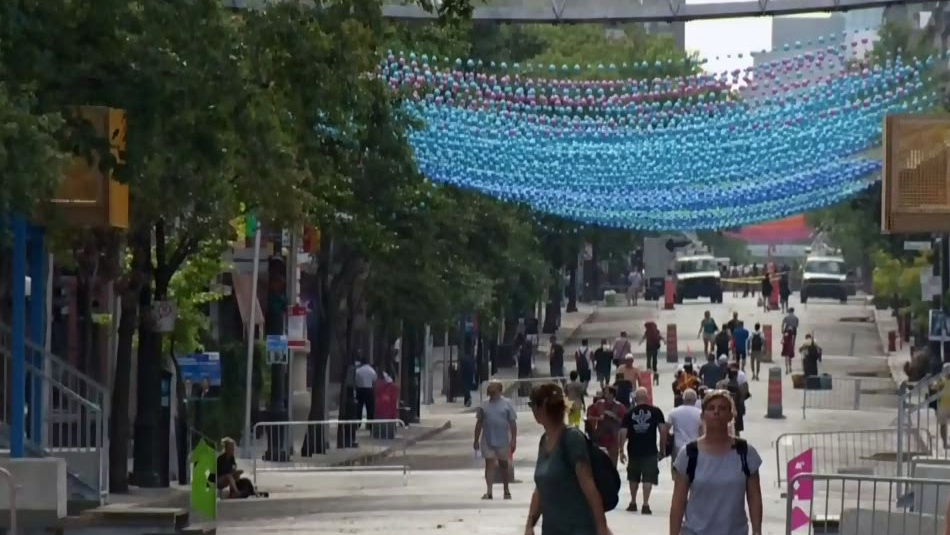 The Quebec National Assembly has passed a motion recognizing the historic status of Montreal’s Gay Village.

The motion was presented by Quebec Solidaire MNA Manon Masse and passed unanimously by all parties.

The motion recognizes the past and present role of the Village as a refuge for LGBTQ+ communities in Quebec.

“Back in a time when everywhere they went members of the LGBTQ+ communities were victims of repression, the Gay Village was a safe harbour, a place to rally to the movement of emancipation that paved the road to legal recognition of their rights,” Masse said.

She added that in 2019 the Village still plays a central role in making sexual minorities feel accepted.

The motion came on the 50th anniversary of the decriminalization of homosexuality in Canada.