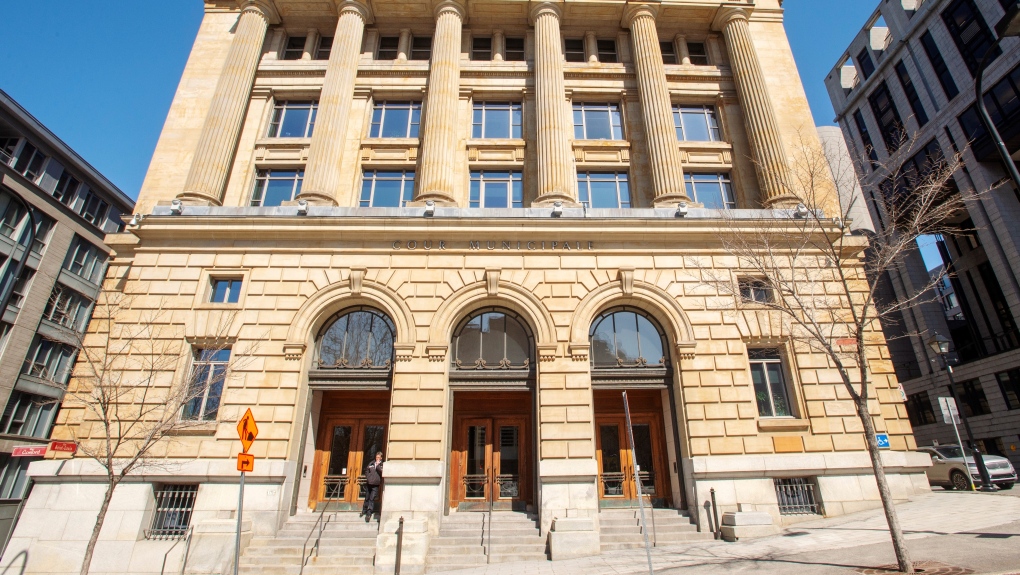 MONTREAL -- A well-known Quebec YouTuber is facing possible jail time after pleading guilty to assault and menace charges over crimes first flagged in a “prank” video posted to his page.

“It was just a sketch,” he told municipal court judge Katia Leontieff, who convicted Lamine Zidani on two counts of uttering threats and one of assault.

“At no time was I intending to be violent. I’m not a violent person,” said Zidani during a hearing earlier in March.

Zidani pleaded guilty to the charges. The incidents were caught on video, which he uploaded to social media.

The 24-year-old Zidani, better known for his username “LAMZ” on YouTube, has amassed over 34 million views on the platform. Many of his videos feature public pranks.

The video in question, which was posted in 2018 and since made private, was filmed at Dawson College and reportedly showed Zidani kicking people in the ear and uttering threats towards them. He said during his testimony the threats were not serious.

"I had no bad intentions," he said.

After pleading guilty, Zidani could be sentenced to time in prison, but that's unlikely, according to his lawyer, who told CTV News that a pre-sentencing report written by Zidani’s probation officer recommended against incarceration.

Defense lawyer Antonio Cabral said he hopes the court will opt for other means of punishment, such as community service or a donation to charity.

“What I’m hoping for is that this kind of crime doesn’t result in a criminal record for a kid without one.”

A large portion of Zidani's YouTube channel is devoted to prank videos. In another 2018 video, he walked around a department store, throwing a large black cloak over unsuspecting customers.

In another, he asked students for directions to the library, before pretending to be angry and saying in response, “Don’t tell me what to do.”

The prank-video genre has become a cornerstone of the mammoth website. YouTube itself wrote about the phenomenon in a blog post, noting the explosive rise in "channels devoted to terrorizing and harassing innocent people."

Cabral says a harsh sentence could have repercussions for other content creators and force them to  think harder about what they do for clicks.

A lot of people, he added, "are making money off of that.”

Zidani will be back in court for a sentencing hearing later in April.