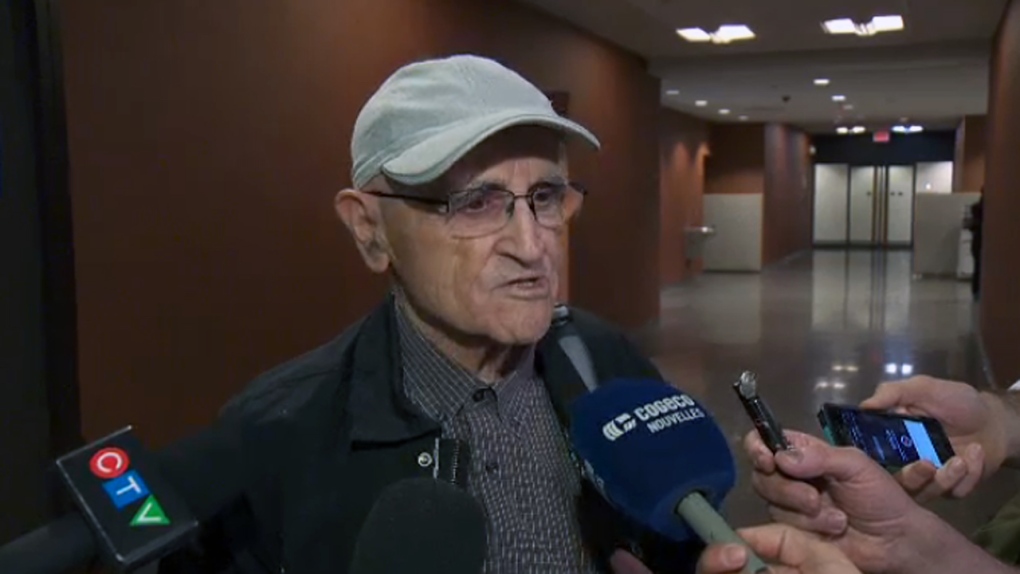 Montreal World Film Festival founder Serge Losique said the 2019 edition of the festival has been cancelled.

Film buffs excited for the 2019 Montreal World Film Festival will have to put the popcorn away.

In a statement festival founder Serge Losique said the festival will not be held this year.

"The festival is taking a break this year to prepare more carefully the 2020 edition," said organizers in the statement.

No films for the 2019 edition had yet been announced.

Losique said he would not speak to media about the decision, citing "extreme tiredness" and his doctor's advice.