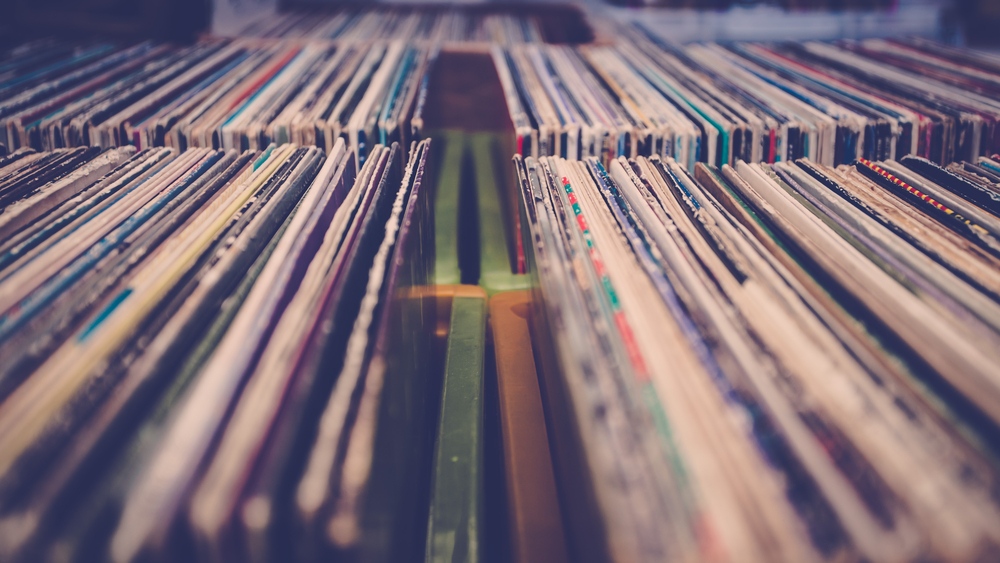 In 2014, the 9.2 million vinyl albums sales were the highest since Nielsen started tracking sales in 1991. (Vespa/shutterstock.com)

MONTREAL -- A Montreal-area company that billed itself as the only vinyl record pressing plant in Canada closed on Thursday after nearly six years in operation.

RIP-V waxed its first record, The Tragically Hip's "We Are The Same," in March 2009, with its last being "A la maniere des anges" by Mara Tremblay.

It is not for lack of business that owners Philippe Dubuc, Renee Papillon and Iain Walker made the business decision. Vinyl sales increased by 52 per cent in 2014, according to the most recent Nielsen Music Report.

The surge in popularity gave the company, which was based in St. Lambert, more orders than it could fill with its six vintage presses.

Dubuc said the company produced an estimated 400,000 records in 2014 and that clients would gladly have given them twice the work.

But meeting demand would have meant considerable investment and expansion. As they considered increasing output, RIP-V received an offer for its machinery that it accepted.

The void left by RIP-V's demise likely won't go unfilled for long. A new player, Canada Boy Vinyl, is already generating some buzz in the industry even before it has produced its first record.