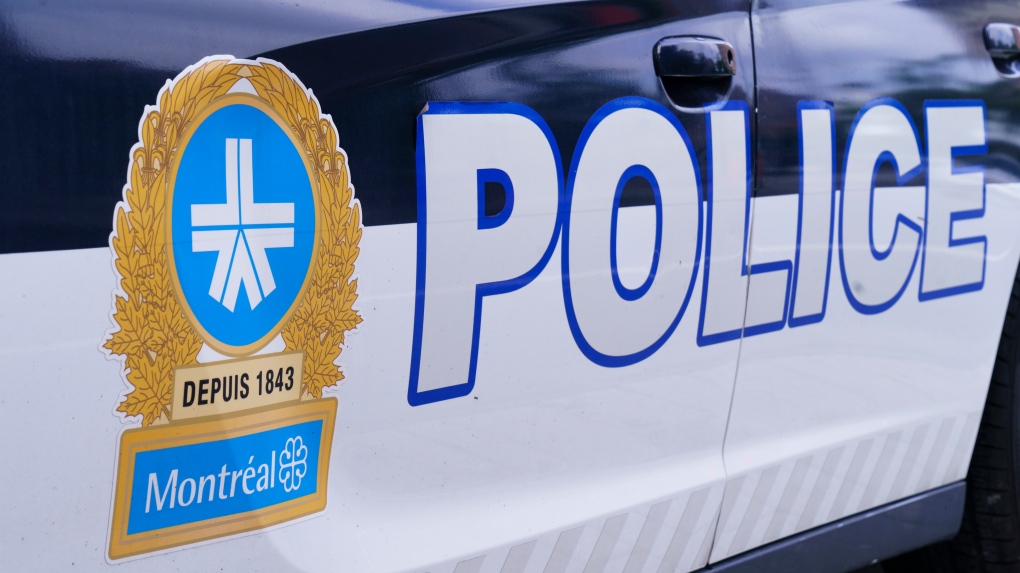 A Montreal police officer was sent to hospital with serious injuries Friday after she got stuck in a garage door during an arrest operation, police say.

The officer had attended the scene at an apartment building in Cartierville to aid in the pursuit of at least two suspects.

Police say suspects had hidden inside the building to evade arrest for an alleged cell phone robbery on Saint-Denis Blvd.

During the arrest, a garage door mechanism activated and trapped the officer, who sustained serious injuries to her lower body. Police say she was stuck for several minutes.

She was sent to hospital for urgent care, but her injuries are not life-threatening.