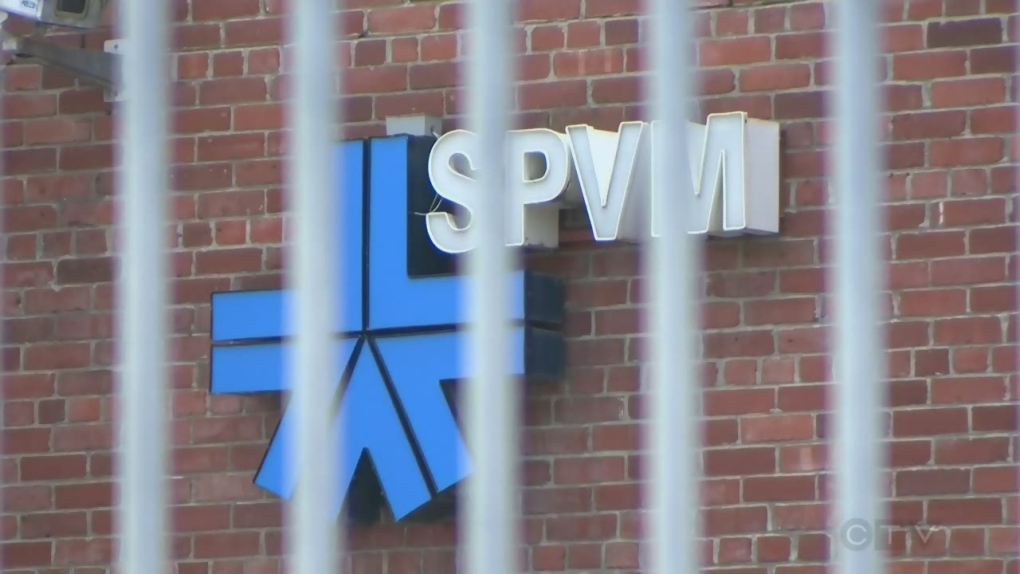 The robberies occurred inside businesses in Dollard-des-Ormeaux and Pointe-Claire.

Serge Gagnon, 57, was arrested near the intersection of Cavendish Blvd. and Côte-Vertu Blvd. An air pistol, knife and magazine were seized from the vehicle he was riding in.

Gagnon, who has a criminal record, is facing charges of robbery, threats, use of a firearm and receiving stolen property.

Investigators say the suspect may have committed other alleged robberies in Montreal, Laval and on the North Shore. They are asking anyone with information to call 911, or communicate anonymously through Info-Crime Montreal.