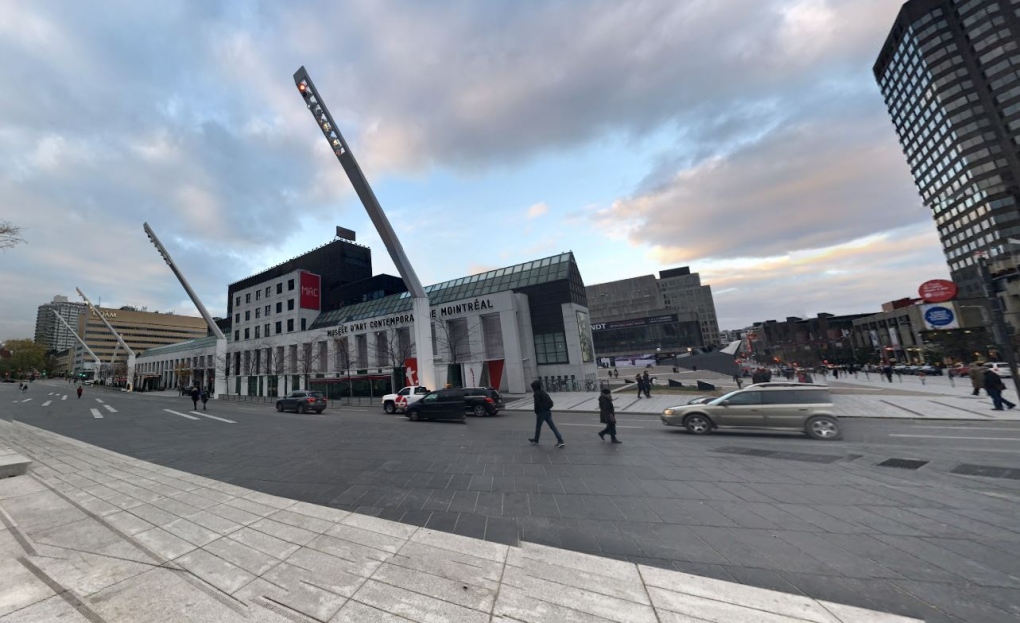 MONTREAL -- Staff at the Montreal Museum of Contemporary Art (MACM) will walk off the job for four days next week to protest what they call paltry wage increases and a lack of job security.

The professional workers, who are represented by the Syndicat de professionnelles et professionnels du gouvernment du Quebec (SPGQ), will strike from Nov. 19 through Nov. 22 and plan to picket outside the MACM offices.

About 30 workers at the MACM have been without a contract since 2015. Half of those workers are part-time employees, the SPGQ says, adding that MACM workers have received raises of 5.25 per cent over five years, and have fallen far behind the salaries of similar employees at other Quebec museums.

The union says women who work at the MACM are particulalry underpaid, and would be making significantly more doing comparable jobs at other organizations.

Yves Theoret, deputy director-general of the MACM, said the museum is committed to reaching a negotiated collective agreement with the SPGQ before the scheduled strike days, and that the museum plans to remain open in the event of the strike taking place.

The MACM is the largest contemporary art museum in Canada.