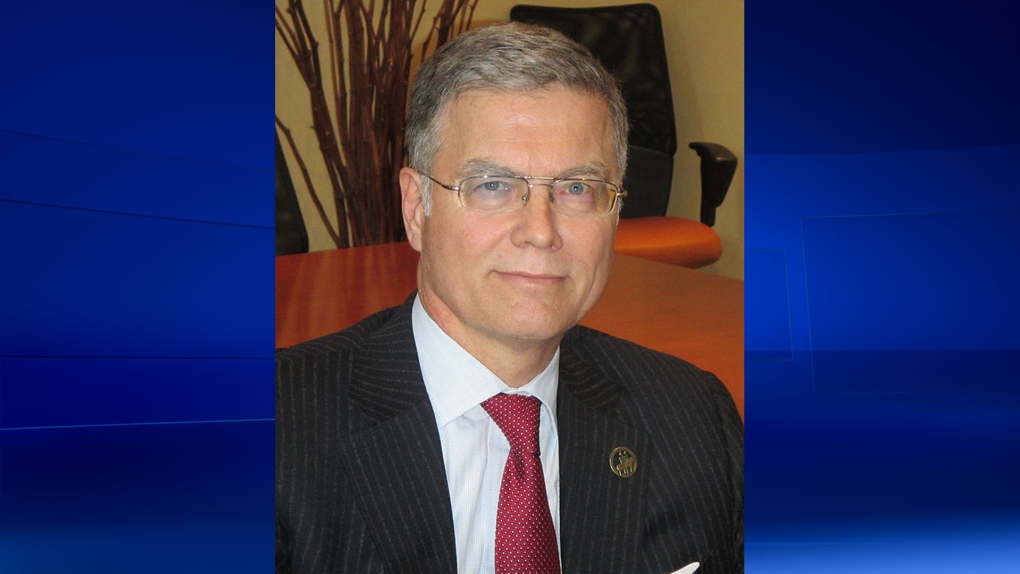 James Duggan was a prominent labour lawyer who was instrumental in the battle to unionize RCMP officers, as well as spearheading a class-action lawsuit on behalf of officers alleging harassment in the force.

Authorities have named the three men who died Friday evening when their plane crashed in Northern Quebec.

They are James Duggan, 67, of the Montreal suburb of Pierrefonds, and two men from la Minerve, northwest of Mont Tremblant: Jacques Bissonnette, 69, and Claude Laplante, 77.

Duggan was a prominent labour lawyer who was instrumental in the battle to unionize RCMP officers, as well as spearheading a class-action lawsuit on behalf of officers alleging harassment in the force.

Frederic Serre of the Quebec RCMP Members' Association, who has known Duggan for 25 years, will remember his friend most for the kindness and attention he showed to "people going through hell."

"They weren't just cases, he knew there were people behind those cases," Serre said in a phone interview Sunday.

In a "cruel twist of fate," Serre said Duggan died just before the National Police Federation announced it had been certified as the bargaining agent for the RCMP membership -- something he said Duggan and the association had been waiting 25 years for.

"It's their battle and they won it, and it's sad that Jim will never get to see it," he said.

Ex-NDP leader Tom Mulcair, a former colleague and friend of Duggan's, described him as "an exceptionally brilliant lawyer" who dedicated his career to fighting for workers wronged by their employers.

"He had a strong sense of what was right and what was wrong, and he was the type of person who always fought for the underdog, always fought to redress unfair situations," Mulcair said in a phone interview on Sunday.

Mulcair said he will remember Duggan's strong performances in court, his love for his family as well as the dozens of fishing trips the two of them took together.

The president of the Quebec RCMP Members' Association described Duggan as one of the "first warriors of RCMP unionization," and expressed his condolences to Duggan's loved ones, including his spouse, son and daughter.

"James has been in every fight of the association for the protection of the rights of members of the RCMP," Serge Bilodeau said in a statement.

The three friends were flying with another man on a fishing trip when their plane crashed near Lac Boulene.

Members of the Armed Forces rescued the sole survivor of the crash, who was brought to Chibougamau for medical treatment and has since been released from hospital.

The Transportation Safety Board and Sureté du Quebec are continuing to investigate the crash.