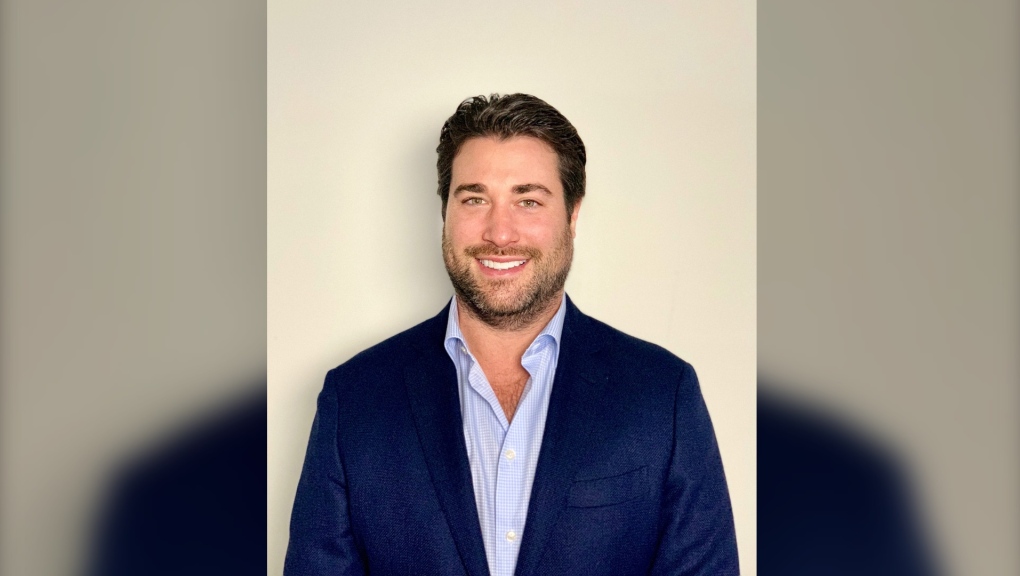 Montreal businessman Clifford Starke, shown in a handout photo. Starke is happy for Montreal football fans but frustrated by the process the CFL followed to find new ownership for the Alouettes. The Montreal businessman tried repeatedly over the last nine months to purchase the club and feels he wasn't given a real opportunity to do so. THE CANADIAN PRESS/HO

MONTREAL -- Clifford Starke is happy for Montreal's long-suffering football fans but feels the CFL didn't give him a real chance to purchase the Alouettes.

The 36-year-old Montreal businessman made repeated attempts over the last nine months to purchase the franchise from the CFL, which had owned the Alouettes since May when it bought the club from American businessman Robert Wetenhall.

On Monday, the CFL announced it had sold the Alouettes to businessmen Sid Spiegel and Gary Stern of Toronto-based Crawford Steel. The deal took roughly three weeks to complete and culminated months of speculation regarding the Alouettes' ownership situation.

"That was surprising news," Starke said in a telephone interview from Colombia, where he was on business. "Overall I'm happy for the fans, it's moving in the right direction and they seem like real guys.

"But no, I didn't really feel I had a fair shot and for whatever reason no one really told me why."

Starke, the chairman of Hampstead Private Capital, first expressed his interest in purchasing the Alouettes in April. He amended his offer two months later by committing $35 million complete with proof of funds, but rescinded it July 2.

Last month, Starke reached out to CFL commissioner Randy Ambrosie and reiterated his desire to buy the franchise. However, more frustration ensued.

"It was frustrating, 100 per cent," Starke said. "But for whatever reason it was not meant to be.

"I clearly did the best I could. On my end there are no regrets, there was nothing more I could've done. The process was pretty frustrating, that's the right word, for sure."

"I think there's always room for someone to feel like they should've been the right bidder and I don't blame Clifford," Ambrosie said Tuesday from the CFL's winter meetings in Collingwood, Ont. "In fact I'd be shocked if he didn't think he was the right guy.

"The problem with the process is everyone who wants to take a look at this is a winner . . . and the fundamental truth is winners doing like to come in second. I hope to have a friendship with all of them (those who pursued buying the Als) as time goes along because one of the things that was common to all of them was they loved Quebec, they loved Montreal and they loved the Alouettes and the CFL so how can't you not want to have a relationship with them."

Starke said he dealt exclusively with Ambrosie but admits the process soured him on the CFL commissioner.

"Originally I liked Randy," he said. "He looks into your eyes, shakes your hand, I felt he was trustworthy at first, 100 per cent.

Ambrosie said all potential owners were dealt with the same way.

"As for being unfair, I hope we weren't. We took everyone through the same process . . . we vetted all the potential offers with our governors, who was behind each of the bids and we got direction from the governors which bid to pursue and we followed that process.

While the Alouettes are off the market, the B.C. Lions remain for sale. And Starke wouldn't discount kicking those tires, although he admits his focus had been primarily on the Montreal franchise.

"Listen, I love the league," Starke said. "Never say never and I think it (B.C.) is probably a better economic situation."

This report by The Canadian Press was first published Jan. 7, 2020.