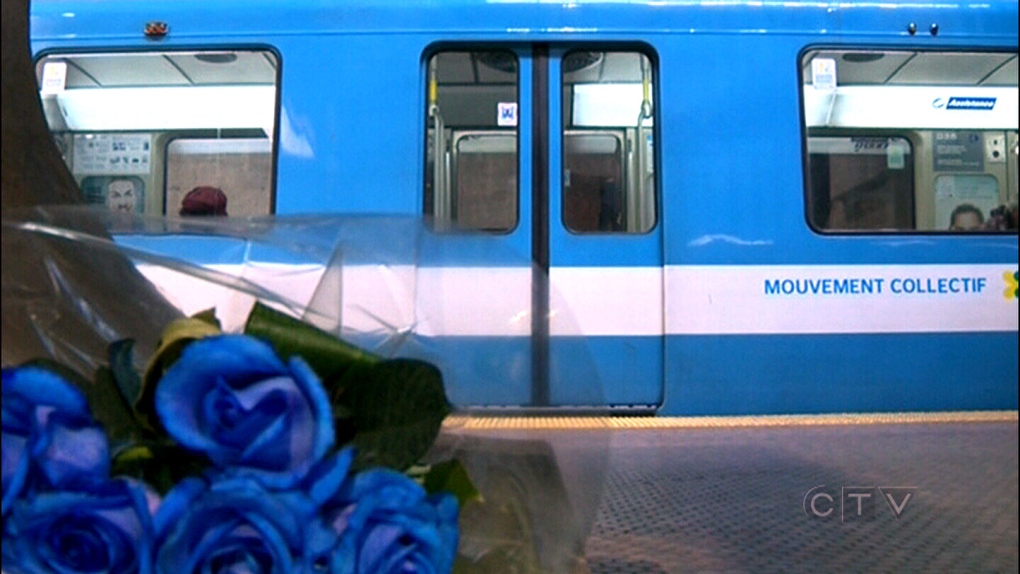 The revamping of the computer system thaT operates Montreal's metros required more time and money than originally expected.

The cost and time required to upgrade the computer system that runs Montreal’s metro system were considerably higher than originally estimated by local transit authorities and contractor Alstom.

According to an internal STM document obtained by Le Devoir, the estimated $50 million price tag required to complete the central command ballooned to almost $197 million.

The work was expected to take under three years but was only completed last year, nine years after it began in 2003.

The metro system has been hit by many outages since the new system was implemented, but transit corporation representatives stress that most service interruptions are caused by passenger obstruction.