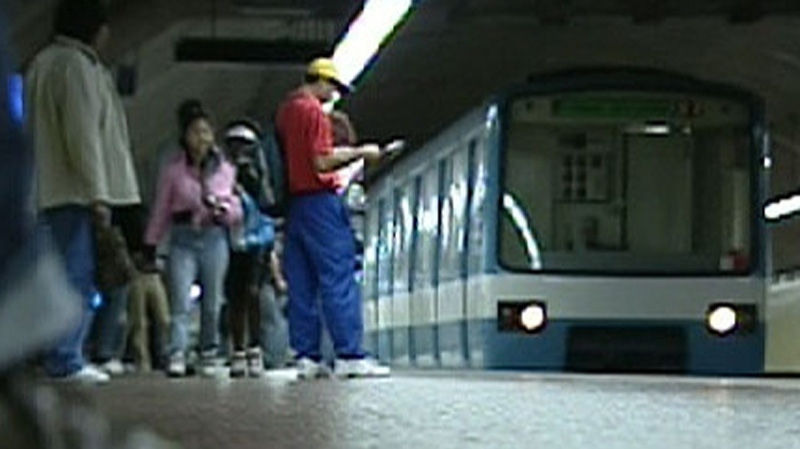 A computer glitch shut down the metro for 45 minutes Sunday morning.

Service returned to the green line around 10:45 a.m. and gradually progressed to other lines.

Temporary bus service replaced the metros during the delay.

The issue began at 9:32 a.m. when a computer failed and led to the shutdown of the orange line.

“For some reason it led to a cascade of computer crashes,” said Montreal transit representative Isabelle Tremblay.

The entire computer system required rebooting and technicians will be brought in to attempt to decipher what went wrong.

Tremblay said that the problem was unusual and unlike other previous issues, including the one that shut service on the orange line June 20.