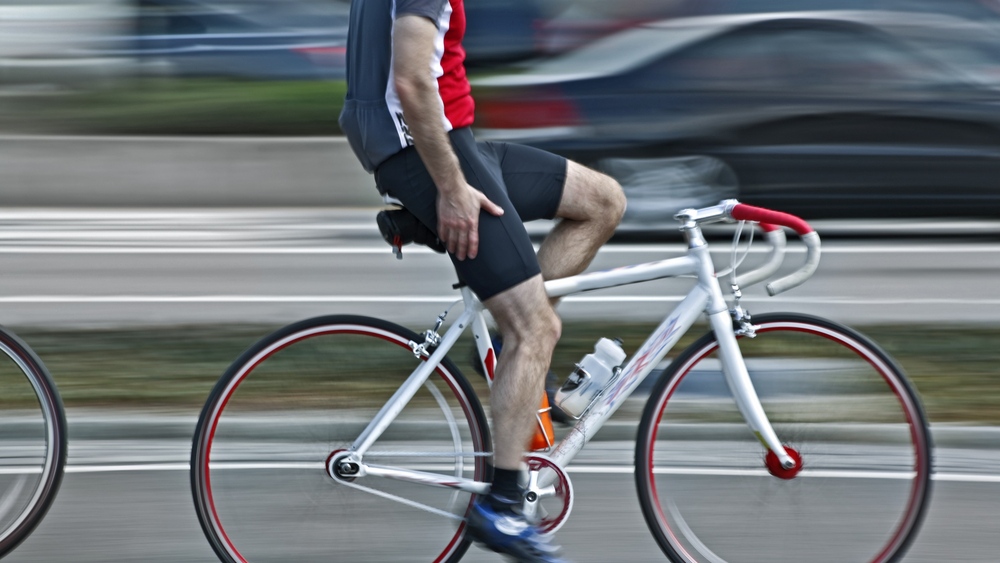 A male cyclist is shown in this undated file photo. (SVLumagraphica/Shutterstock.com)

MONTREAL -- The City of Montreal has announced a new direct subsidy program for merchants affected by the first phase of the Express Bicycle Network (REV).

The city will invest $1.5 million, with money going to help merchants along the first five sections in the first phase of the REV: Berri/Lajeunesse/St-Denis, Bellechasse, Peel, Souligny and Viger/St-Antoine/St-Jacques. Subsidies will be calculated based on the square footage of a commercial business, as follows:

This new program comes in addition to a series of measures already rolled out since the start of the pandemic, including steps to ensure the continued availability of parking lots for shoppers near all commercial arteries.

The financial assistance program is for business whose losses amount to at least 15 per cent of their gross profit and located in a sector affected by major works but remain accessible.

"We've heard the concerns of merchants," said Mayor Valerie Plante in a statement. "The REV has added to the challenges they've faced during the pandemic, and we're proud to have responded quickly to put in a place a program to help them."

"It will help a little," said Karl Antoine Lamoureux of Boutique Le Marcheur on St-Denis St. "The subsidies are never what the store would normally generate, but right now a lot people think the stores might be closing, so they've rushed over, and we haven't yet see the negative effects of the REV."

Applications for the subsidy can be made starting next month through October 2021, with payments beginning in January 2021.