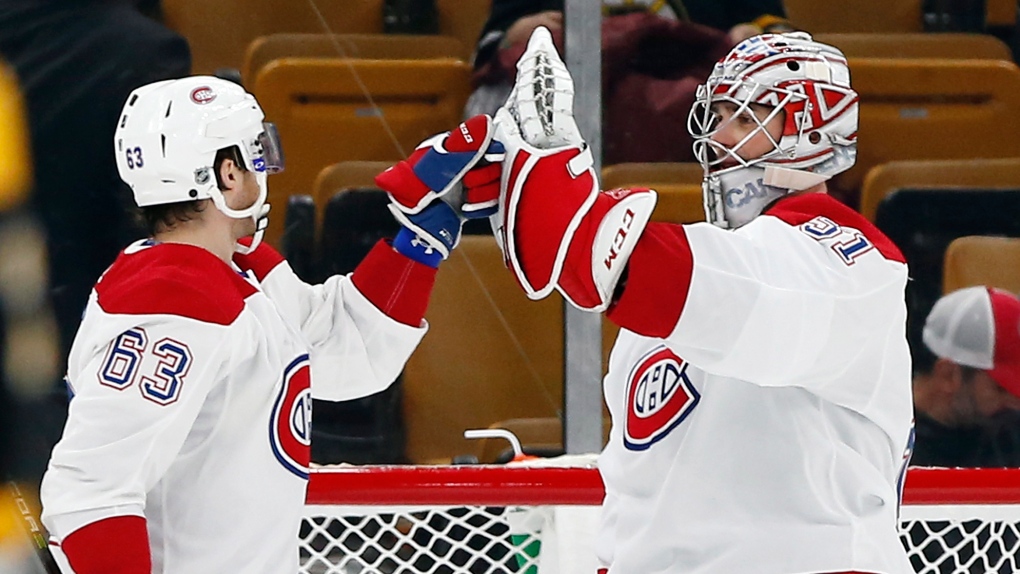 Forward Matthew Peca will take Charles Hudon's spot in the lineup Tuesday night as the Canadiens host the Islanders at the Bell Centre in Montreal.

Peca, who was called up from the Laval Rocket of the AHL Monday, is expected to play on the left wing of the Habs' fourth line, along with Nate Thompson and Jordan Weal.

In 18 games with the Rocket this season, Peca scored four goals and had eight assists. WIth the Canadiens last season, he scored three goals and had seven assists in 34 games.

Peca joining the fourth line is expected to be the only change to the Canadiens' lineup Tuesday night.

Goaltender Cayden Primeau, who was called up from Laval Monday along with Peca, will back up Carey Price against the Islanders.

The Canadiens will be looking to end an eight-game winless streak.