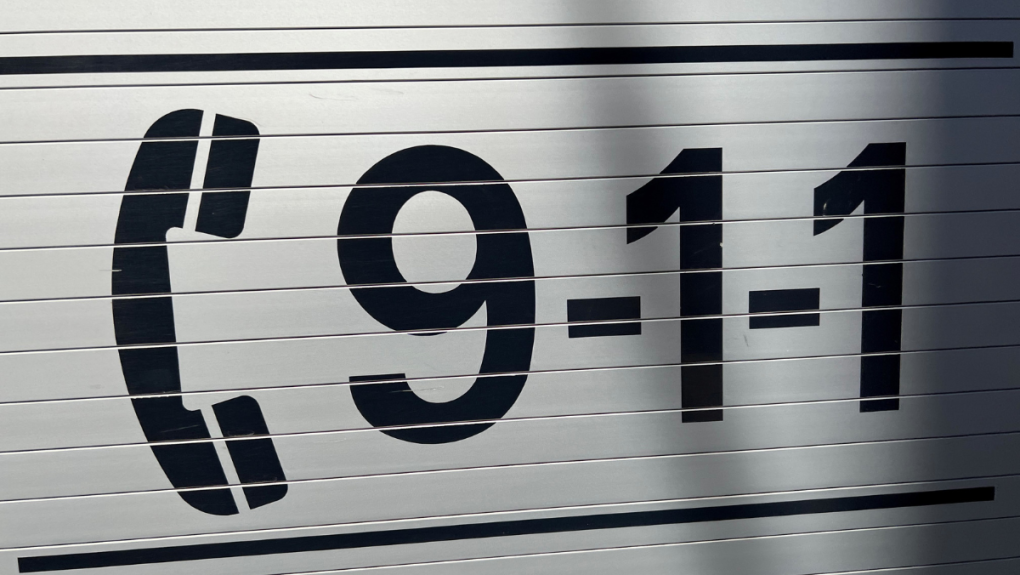 A pedestrian was struck by a car Thursday night in the town of Matagami, in northern Quebec.

A man is reportedly in critical condition.

Emergency services were called to Route 109 around 5:30 p.m. to rescue a pedestrian who had been hit by a vehicle.

The man was seriously injured. He was transported to hospital, and his life is feared, said SQ spokesperson Hélène St-Pierre.

Few details about the circumstances of the accident were known at the time.

An SQ officer specializing in crash investigations went to the scene to better understand what may have led to the accident.

This report by The Canadian Press was first published in French on Dec. 9, 2022.

Rescuers raced Tuesday to find survivors in the rubble of thousands of buildings brought down by a 7.8 magnitude earthquake and multiple aftershocks that struck eastern Turkiye and neighboring Syria, with the discovery of more bodies raising the death toll to more than 5,000.

Will Biden's second state of the union mark a less protectionist approach to Canada?

A new poll suggests a majority of Canadians still see the United States as their country's closest ally, even in an age of isolationism and protectionist policies.

China said Tuesday it will 'resolutely safeguard its legitimate rights and interests' over the shooting down of a suspected Chinese spy balloon by the United States, as relations between the two countries deteriorate further. The balloon prompted U.S. Secretary of State Antony Blinken to cancel a highly-anticipated visit to Beijing this week that had offered slight hopes for an improvement in relations.